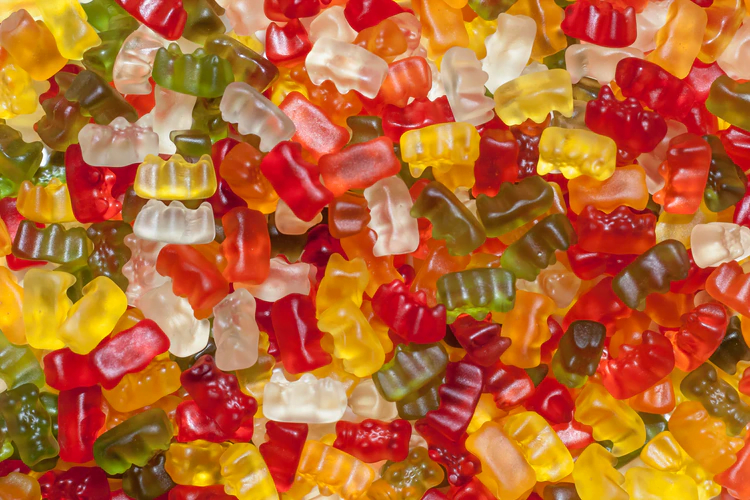 What the 2022 HFSS Ban means for Media Buying

The recently announced ban for food and drink high in fat, sugar and salt (HFSS) before 9pm watershed on TV and all paid media online has caused upset in the marketing industry. According to research undertaken by the NHS, 1 in 3 children leave school overweight. The ban coming into force at the end of 2022 would reportedly cost British broadcasters £200 million in revenue, with the effectiveness questioned. Whilst the ban has many advertisers worried about their current media buying plans, some loopholes exist that will allow brands to adapt their strategies going forward.

Would the HFSS ban be effective in tackling childhood obesity?

According to Phil Smith, the Director-General of ISBA (the organisation that represents UK brand advertisers) government evidence that was submitted at the consultation committee demonstrates the lack of value this ban would have on tackling childhood obesity. Rather, it could have a detrimental impact on business and thus risk jobs.

The studies suggest that a ban on online advertising would reduce a child’s calorie consumption by just 2.84 calories a day. Marketers argue that the government has ignored the advice put forward by advertising’s regulatory body suggesting exposure to junk food ads could be limited through targeting capabilities such as age or dayparting.

How can advertisers work around the HFSS ban?

Having said all this, it’s not all doom and gloom for advertisers. There are some loopholes which would allow advertisers to continue:

Brands and agencies will be forced to think tactically about their approach going forward. Whilst TV and paid media online might be an obstacle for certain brands, we may see a shift in investment towards radio, podcasts and OOH, which aren’t included in the ban. And from the government, more clarity is needed over what is allowed and what isn’t. Should a brand like Milk&More that sells butter and cheese be impacted by the ban? Or should more exceptions be made? It’s been suggested that a focus on other contributors to childhood obesity, such as income inequality or education have been ignored in place of attention-grabbing headlines.

Need help adapting your paid media strategy to work around the HFSS ban? Get in touch with Tug today!