One of the greatest media theorists of our time, Marshall McLuhan, remains as important today in the context of social media as he did in the 1960’s with the advent of television. His theories have stood the test of time, showing that media acts as an extension of persons sense or perception e.g. hearing, sight, touch etc. In the advent of smartphones, tablets and social media, this is proven to be even more so the case.

Robert K. Logan, another Canadian theorist recently updated Marshall McLuhan’s ideas in his seminal work, “Understanding Media: The Extensions of Man” to make sense of our social “mediums” such as Facebook and Twitter. McLuhan’s original work focused on explaining the role of all ‘mediums’ as they pertain to our communications with one another. Specifically, the medium that defines the messages that we’re able to express, this theory led to his famous and often quoted concept of “the medium is the message”.

McLuhan’s go-to example was always to explain that the medium of a light bulb allowed man to live in what were once dark spaces, and that medium had a profound effect on the communications we’ve had ever since.

At Social Media Week 2013 Tug will be talking about and celebrating Canada’s most famous media theorist and how the advent of social media marketing becomes a lot clearer when looking at it through his lens. 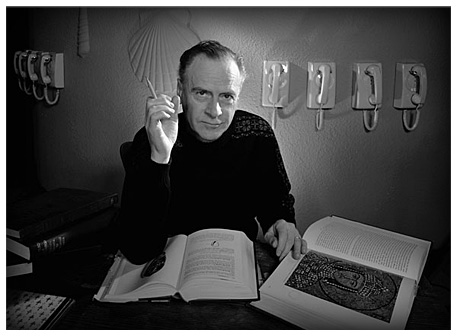 What social media marketing is and what is it good for?

How does social media maketing fit in SEO and PPC?