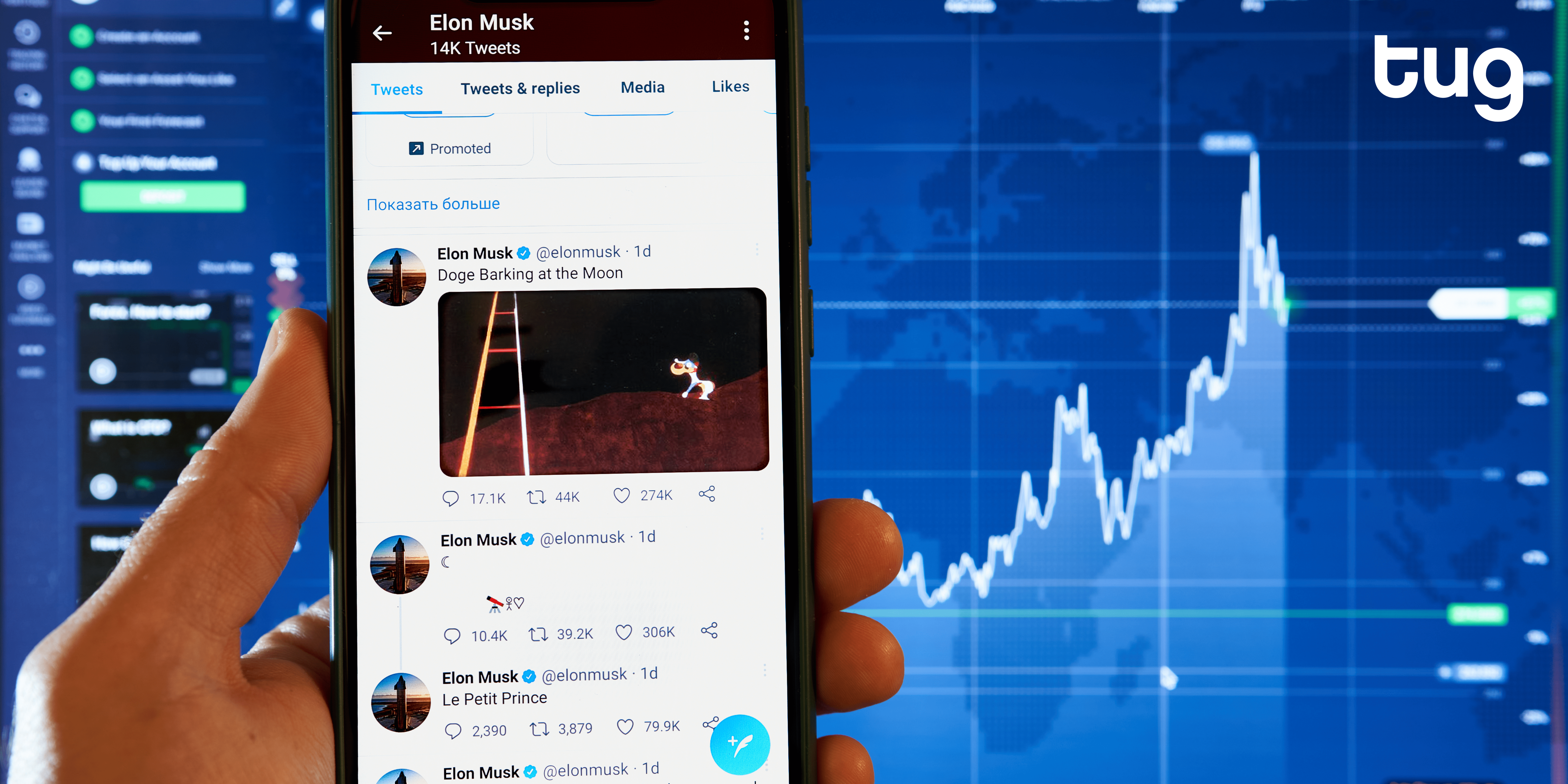 It’s been less than a month since Elon stepped foot into Twitter HQ, sink in hand, and yet the landscape of the platform has already seen some drastic changes. With frequent new updates (both impending and already rolled out), we’ve summarised the most important ones here for you to keep up-to-date.

Whilst there is still a wide scope of changes yet to be made or even announced by the new Twitter CEO, one thing is for sure; if Elon’s first few weeks in charge are anything to go by, Twitter will see a complete overhaul, that will perhaps see other social media platforms follow suit in this new landscape. As we can already see Meta is expected to lay off thousands as well.

The future of the platform for individuals and advertisers remains to be seen, but as it continues to develop, it is a reminder for brands to diversify their presence and have a multi-channel strategy.