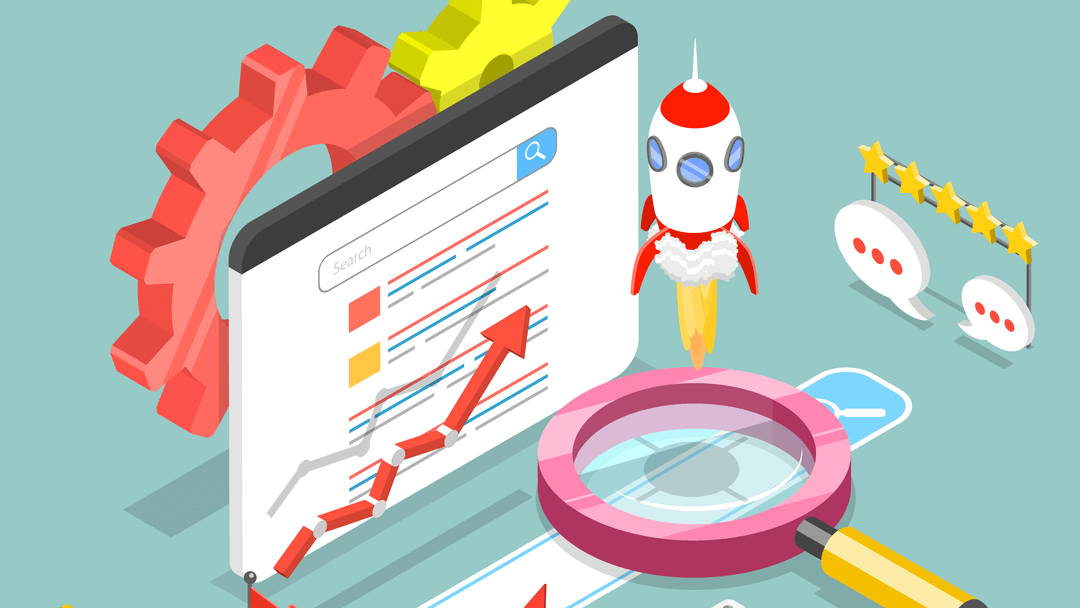 In November 2020, Google began testing the addition of multiple contextual links within a single featured snippet displayed at the top of SERPs.

Though this is only in its testing phase, it has caused concern for SEOs, regarding what this may mean for click-through rates, user experience, and the overall value of the featured snippet. If this feature is made permanent, it may also call for an updated featured snippet strategy to be made.

Read further to explore what contextual links are, why they are a cause for concern, and how one might optimise for these in the future.

What is a featured snippet contextual link?

Contextual links are additional links that appear within a featured snippet, to provide additional information on a keyword or phrase, that Google feels needs more explanation.

When you hover over the dotted lines of the contextual link, Google overlays a few sentences, providing additional information, from a third party site. If you click on the link, or overlay, Google will take you to that third-party site, meaning they are in place of the usual link to the publisher’s site from which Google pulls the snippet content from.

Brodie Clark tweeted an example of these contextual links he spotted for the query ‘when did lil’ wayne start rapping’. The snippet featured content from an AMP story belonging to Google, and had three contextual links to different sites. Notably, these links could not be found in the original story.

Google confirmed with Search Engine Land that this is still a small experiment that will be refined, to help searchers understand jargon or technical terms they may not fully understand without having to leave the page. However, there are several concerns and criticisms over this new feature.

What does this mean for featured snippets?

In the immediate aftermath of this update, Search Engine Land voiced the many concerns of SEOs and publishers. The first and foremost regarding the value of featured snippets. This SERP feature traditionally drives more traffic to sites than the normal snippets below, thus making them a sought after and valuable asset to gain.

By directing users to other sites, sites that are not linked to in the original content no less, rather than the source of the snippet content, it could greatly diminish their value. Furthermore, it’s possible that these external links may point to direct competitors, which could have huge impacts on the click-through rate of a website, despite obviously having highly relevant information.

There have also been criticisms regarding user experience, as some contextual links were seen to be providing potentially confusing and/or irrelevant information, which is contradictory to their exact purpose. I  would also question if there is a need for further expansion, whether the best snippet is being shown in the first place. However, as mentioned, Google plans to refine this feature.

A third cause for concern is for those actually gaining links from this update. Search Engine Land suggests third-party sites stand to gain the most, however this may not be all good news. The majority of contextual links seem to cite informational sources, such as Dictionary.com and Wikipedia, however some journalistic sites have been spotted amongst sources too, such as Business Insider. Though this may increase their traffic, it would also take away the control these sites have, regarding the placement of their content and which brands are associated with them. Thus resulting in the possibility of their content being connected to unrelated or undesirable content.

If this update becomes permanent, it could mean an update in strategy, that takes a more multifaceted approach, is necessary when optimising for featured snippets.

Of course, it is impossible to test any strategy whilst Google is still experimenting. However, my initial thoughts are that alongside current strategies, SEOs and publishers would need to begin identifying where contextual links appear within their current featured snippets, and understand what further information these links serve the user. This would provide an indication of what Google believes users want or need to know about this topic, which could be used as a guide for additional content creation. Ideally, this content would then be linked to within the featured snippet, rather than content from a different site.

Furthermore, if other sites can be linked to within one’s own snippet, surely you can also gain links from another’s. I would suggest a further advance in strategy by identifying contextual link opportunities within other relevant and competitor snippets. If these are analysed to understand user needs, this can be incorporated into new and existing content, with the aim of appearing as a contextual link within other sites featured snippets.

Should these additional tactics work, it’s possible that contextual links may result in a wider reach and overall more clicks, even if it reduces clicks from one particular snippet.

Featured snippets on the decline?

On the 12th March, Google Search Central posted an interview with Google’s John Mueller where this issue was discussed. Though he didn’t confirm nor deny whether this reduction is purposeful, Mueller suggested that as Google regularly updates the ‘thresholds’ that trigger featured snippets, whilst they refine which type of results are shown overtime. He confirmed no sites are penalised based on technical requirements, emphasising that Google “want to improve the targeting and the relevance of when we show the feature.”

Search Engine Journal commented on this interview, highlighting the importance of the user, suggesting that when trying to understand why search results are changing there needs to be a greater focus on satisfying user expectations, usefulness of the SERPs and responding to the evolution of search intent.

The main point here, is obviously that user experience is key, and the reduction in featured snippets is a result of Google wanting to show the best result to the searcher.

Optimise Featured Snippets for the User

Whilst contextual links within featured snippets may initially cause a reduction in clicks, this does not mean featured snippets will lose their value. If this becomes a permanent feature of Google, an update in strategy will likely be required; one that focuses on the user and their needs, as Google’s aim to provide the best search results is quite clear. Who knows, this might even result in a wider reach and more clicks,