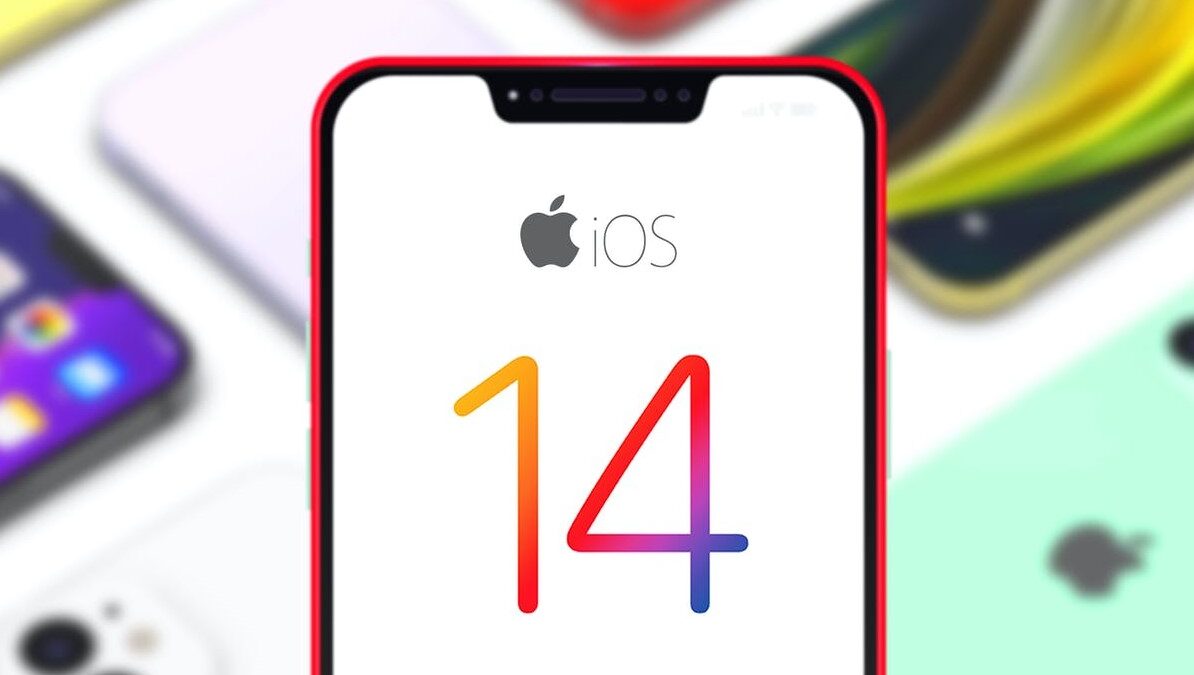 The Tug Take – Preparing For IOS14

Apple’s development and release of iOS14 introduced a new feature designed to give more control to users around data collection by third-parties.

While the controls were previously available, they required manually checking for them. The update means that users will be proactively prompted by their device to opt into or out of data collection for each app. If permission is denied, Facebook (and other publishers) will have reduced ability to track site and app behaviour via their pixels.

This will impact Facebook alongside other platforms (such as Snapchat, TikTok, Pinterest), traditional publishers (Buzzfeed, etc) and ad tech companies.

Why Has Apple Made This Change?

The change builds on Apple’s continued approach of reducing automated tracking – In 2017 Apple made changes to its Safari browser to reduce tracking of third-party cookies via “Intelligent Tracking Prevention”.

Apple’s goal appears to be to give users more control of their data in accordance with their AppTrackingTransparency Framework.

While Apple couches the move in being consumer-focused, the cynic among us cannot help but wonder if there is an ulterior motive that benefits Apple, whether that be as simple as improving customer loyalty, or improving the bargaining position and power dynamics between Apple and Facebook.

This change will affect all advertisers across Facebook, regardless of whether the audience is using Apple, Android, or Windows to access Facebook and the web in general. To make up for this data loss, Facebook must change how its pixel collects information and, in some cases, build statistical models in the backend to fill in some gaps of user behaviour.  It calls this change ‘Aggregated Event Measurement’ and is a big factor in why pixel events will now be restricted.

Facebook will lose out to a degree on valuable insights gained from non-Facebook websites where pixels were previously installed. With the network of Facebook pixels installed across the web, Facebook was able to understand which user (or which category of user) was interested in anything from running shoes to financial software. This data gathering fed into Facebook’s machine learning to get ads in front of the right people. With less information being passed back, audience targeting may be less precise as there will be fewer signals to categorise and segment users. This could lead to lower CPMs due to broader audiences but higher CPCs due to the audience being less relevant.

Additionally, there will be reduced support for viewing performance breakdowns, such as segmenting by age or by gender. These breakdowns enabled some key optimisations and data analysis, so their loss makes having a strong understanding of your target customer even more important.

Remarketing lists as well as custom audience lists (and lookalikes off the back of these), have been powerful tools to improve the quality of audience targeting. However, we should be prepared for possible reductions in the population of these lists due to the changes to tracking. Remarketing lists of website visitors are frequently the top performing campaigns due to the audience already having shown interest in the product. Losing them, or at least, having a smaller audience pool, will likely make them less efficient and could result in lower conversion rates.

What Are The Key Take-Outs?

What Is Tug’s Take?

This isn’t the last we’re going to hear about less data being passed through to advertising platforms.  It’s going to be a recurring theme in 2021 and beyond. Now is the time to make sure you are building your own first-party data lists, so you can communicate directly with your current and potential customers through channels such as email. It’s going to get harder to do it using advertising platforms in future.

Marketers will increase spend across other social channels as a result. With a decrease in their granular data, marketers will no longer be as tied to Facebook and this will lead to more spend in other platforms, such as TikTok, in order to find more value.

Recent press coverage plays into Apple’s hands and helps position themselves as a privacy-first company. As well as the favourable PR, it could be seen another step towards Apple building their own search engine. Their first-party data will be more valuable to marketers, especially if it can’t be found on any other platforms.

What Should Advertisers Do Now?

With the knowledge of these changes there are several actions that you should be taking in order to prepare and adapt:

If you have any more questions, please get in touch.