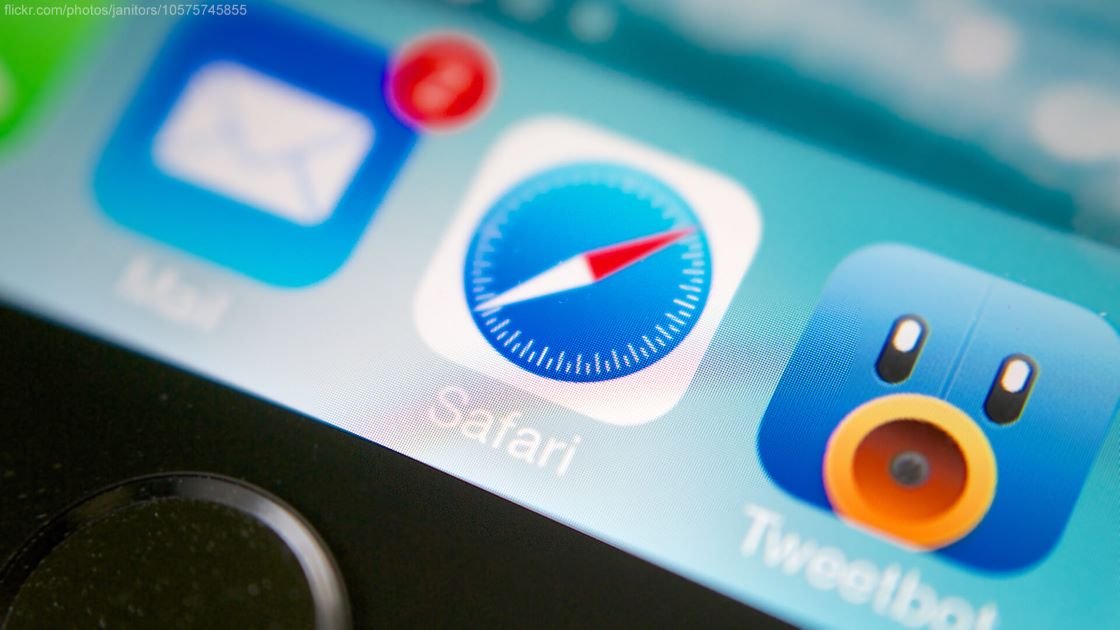 5 Clues That Show Apple Is Creating a Search Engine (Probably)

Apple are notoriously secretive when it comes to new ventures or products, so it’s impossible to say with certainty what they are planning to do at any given time.  However, there are plenty of clues that point towards a search engine in development.  Here are the top 5;

John Giannandrea joined Apple two and a half years ago.  He was previously Google’s chief of search and artificial intelligence.  Google are the leading name in the world of search so he will be bringing a wealth of invaluable experience to the table.  Experience that will not have been lost on the Apple hiring managers when they brought him over.

There is currently an antitrust suit with Apple and Google

The US Department of Justice have brought a case against the payments that Google makes to Apple to make its search engine the default on iPhone.  The two companies working together could be stifling competition and if the Department of Justice were to win that case it would not happen moving forward.  That’s a lot of money that they will lose from Google (reported to be billions of dollars) so building their own search engine now looks more appealing.

There has been increased activity with Apple’s search bot

Web developers have seen increased a massive increase of activity from Apple’s web bot, simply named; Applebot.  Crawling and indexing pages is the minimum that a search engine needs to perform in order to deliver relevant results.

Apple has become a provider of more services recently.  Apple TV and Apple Arcade are just two of the services that are part of its growing roster that also includes Apple Music and Apple Podcasts.  When users are searching for these services, especially on iOS devices, they will want their services to appear high up the results page to increase awareness and ultimately subscriptions.

Apple has a lot of first-party data that it can use in its search results, without falling foul of current and upcoming privacy legislation.  Data that iOS users are currently sharing with Apple will be highly sought after by advertisers which could see Apple charge high CPCs for the privilege.

These 5 clues have led a lot of leading names in search to declare that Apple is going to be announcing their own search engine soon.  It certainly does look that way, but we won’t know for sure until they confirm it themselves.