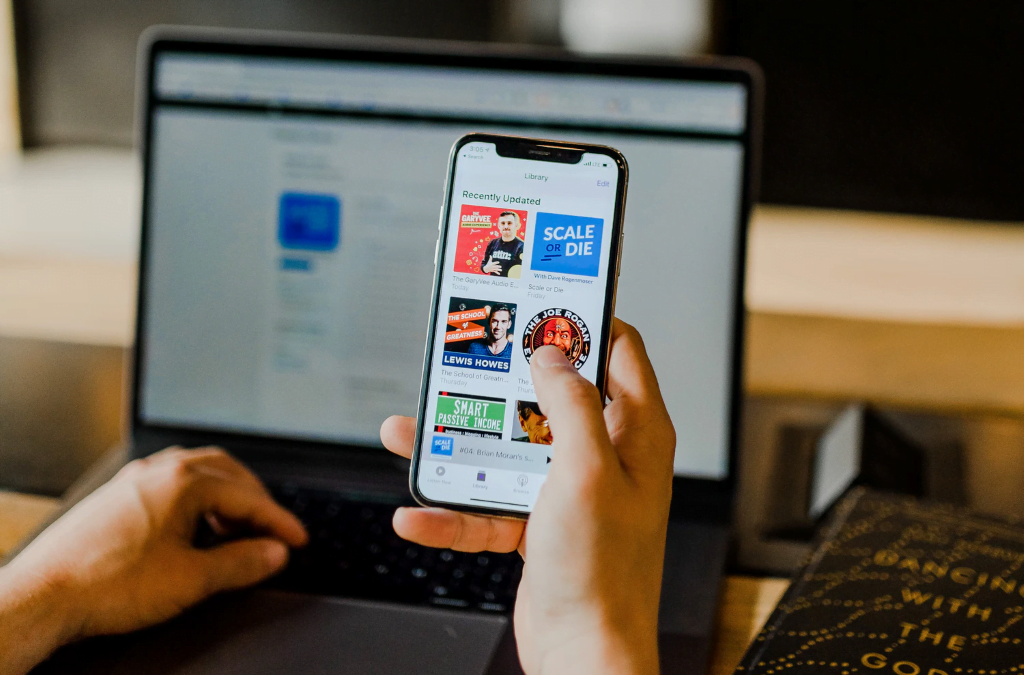 Nielsen has reported an overall 9.4% increase in total audio activity for H1 2020 compared to the previous year, with on-demand audio streaming seeing the biggest rise of 16.2%. It has also been projected that 46% of marketers would use ‘Digital Audio’ as a media in their H2 2020 strategy. It is clear from those statistics that audio is becoming increasingly vital and popular for both the consumer and the advertiser. This blog looks to highlight what is new for audio in terms of it becoming increasingly programmatic, looking at podcasts, as well as what the future will be for the buying and selling of this inventory.

Audio buying can be broken down by the way it is purchased, with some being done programmatically; such as in-stream, and some still being more traditional; such as non-digital radio. Podcasts as a media is in a unique position, as it is currently making big steps towards being purchased increasingly programmatically.

A media once limited by the amount of measurement available has seen a shift since the rise of streaming platforms. Historically, Apple has dominated the podcast market, but their iPhone app had limitations, with users not being able to stream content, limited to downloads. The asset was inserted and stitched into the podcast during the download, counting that as an impression, and not when the user had actually listened.

In recent times, there has been a rise in listenership for this media on Spotify, which has reported a 200% increase in listeners for podcasts YoY in 2019, with 81% of listeners reporting to have taken action after hearing a podcast ad. Spotify allows for podcast streaming and hence has been able to measure in real-time the results since the launch of its ‘Streaming Ad Insertion’ (SAI) in January 2020. SAI allows the tracking of impressions, reach and frequency, as well as other audience insights including age, gender, device and listening behaviour. The only limitations of this is that it is currently only available for ‘Spotify Original’ titles, but it is a step in the right direction for podcasts to become fully programmatic as it allows the marketer to purchase inventory through auction-based CPMs.

Google took its first step towards being able to buy audio programmatically back in 2018. Since then, there have been more players both looking to buy and sell audio inventory. For the first time in August 2020, Google launched a beta providing the opportunity for publishers to sell their inventory programmatically in Ad Manager, allowing for advertisers to purchase this through Display & Video 360 (DV360). The plan for this is that Ad Manager will become integrated with more DSPs overtime, including Google Ads, allowing the syncing of programmatic opportunities with audio, display and video, in one centralised location.

On top of this, Google has launched a dedicated marketplace for audio inventory in DV360, allowing advertisers to find more opportunities and inventory, with the standard programmatic insights that come with this buying method. An audio ad creation tool has also launched in DV360, alongside brand lift measurements which interacts with multiple channels to help optimise campaigns.

There are many benefits to audio becoming increasingly programmatic, it allows more buyers and sellers into the space; hence lowering the bar of entry for a channel previously limited to high spenders. It has become increasingly measurable with real time data; resulting in advertisers being able to have more targeted strategies. Finally, it has allowed for further integration with other pre-existing programmatic channels such as display and video, where an overall strategy can be planned and executed with more accurate data and insights.

There are a few final hurdles though, for example, the shift towards streaming platforms could result in a walled garden, as programmatic selling capabilities are still limited to those of ‘Spotify Originals’. In the future, the limitations are likely to be removed as the demand and supply grow for audio.