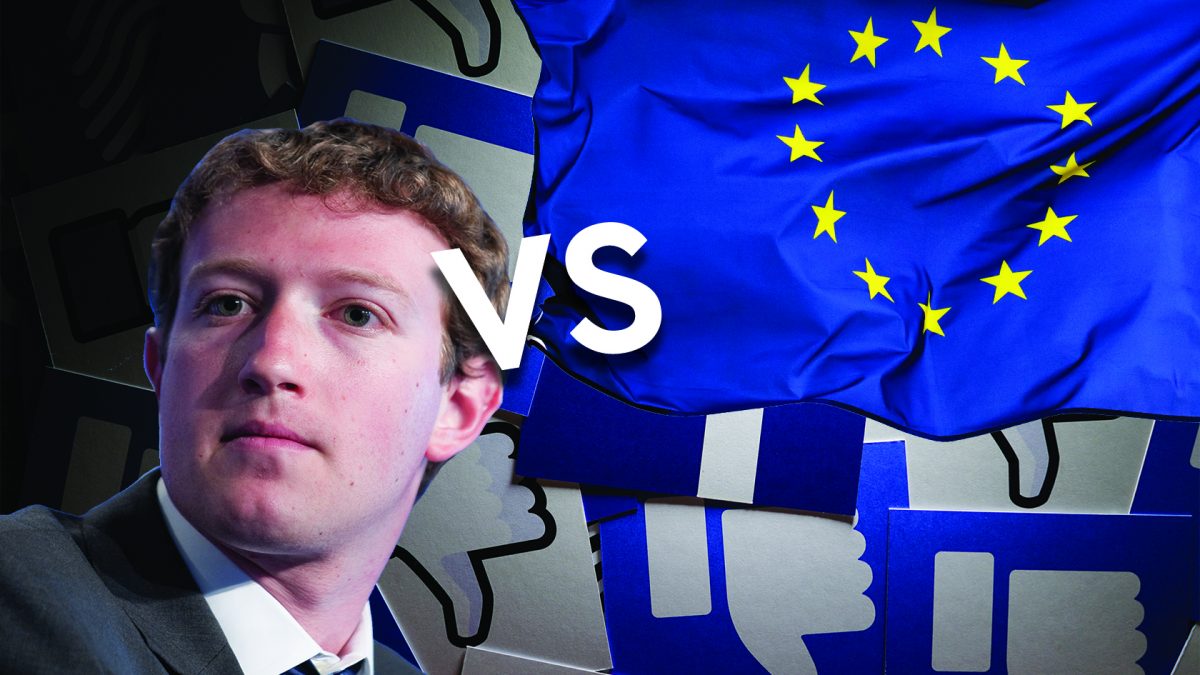 by Emily Knox September 24, 2020
Advertising, Everything Else, Social & Content

Could browsing Facebook and Instagram be a thing of the past for Europeans? That’s what appears to be on the cards after a recent court filing.

Facebook is currently in a legal battle with the Data Protection Commission over a recent order which called into question the way Facebook sends data back to the USA.

Facebook has also challenged the order, saying that it and many other businesses rely on data transfers between the EU and the USA in order to operate. It also complained that it was being unfairly targeted by the Data Protection Commission, as the only US-based tech company which was subject to this order.

The core of the issue is the manner in which Facebook transfers data between continents – called standard contractual clauses (SCCs). To quality to use these transfer systems, companies must demonstrate a high level of data privacy; the concern being that US data surveillance is too invasive for EU standards.

The thought of Facebook and Instagram disappearing from European mobile screens seems too unlikely to be entertained (according to Statista they earned US$4.2 billion in Europe in Q1 of this year) – but how likely is it? Asher Gordon, Head of Biddable at Tug London said: Never say never, but it is extremely unlikely that Facebook will pull out of Europe, and this situation is probably a bit of posturing from them.  This will lead to some additional talks with Europe and likely some concessions from Facebook.  One thing we know for sure is that there is more to come from this story.  Big tech companies are no stranger to pressure from international government and do sometimes concede to pressure, most recently in February when Facebook founder Mark Zuckerberg ‘agreed’ that the company may have to pay more tax in Europe.