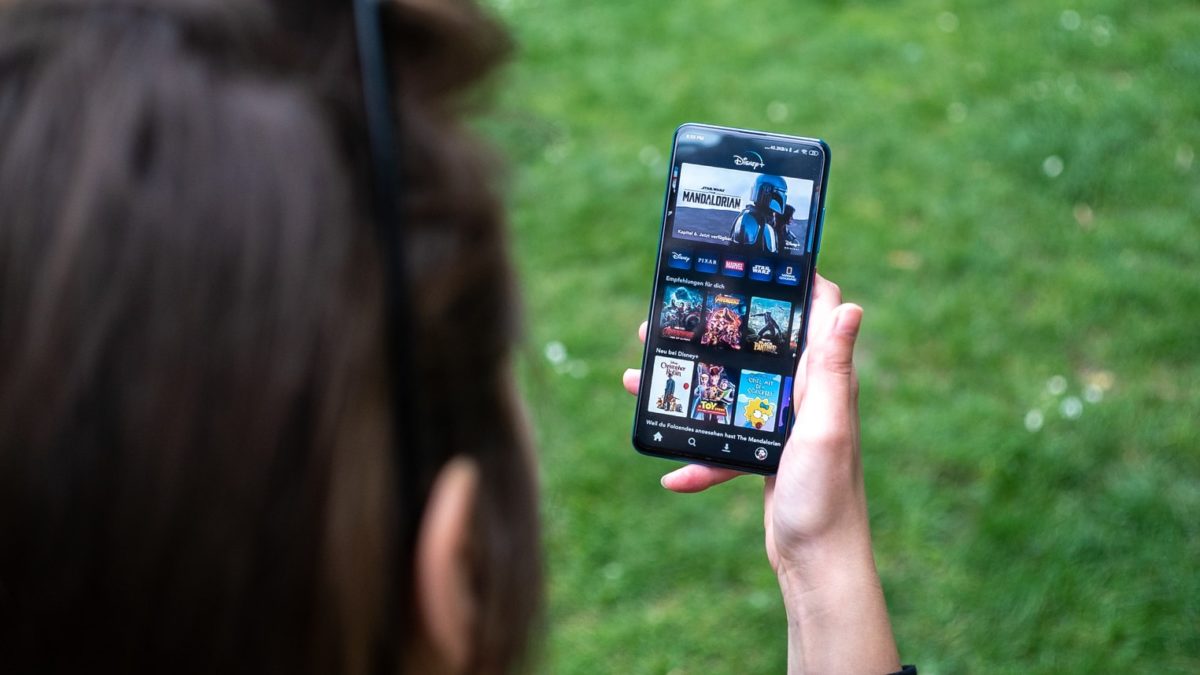 The Digital Transformation of Media Consumption due to Covid-19

It takes on average 66 days to break a habit, and we have been in lockdown for over 50. Our daily routines are rapidly changing and are becoming increasingly digital. Read on to learn how media consumption has shifted towards being more online, even in cases where it is typically offline, and whether consumption will ever return to ‘normal’.

We are streaming more than ever, with Netflix deciding to slow down the speed of delivery in order to reduce traffic on European networks by up to 25%. Netflix has seen almost 16 million people creating accounts in the first 3 months of 2020, nearly doubling what was achieved in the final three months of 2019. Disney+ also launched in the UK in late March. Since the US launch in November 2019, it gained 50 million paid subscribers by the start of April worldwide, something that wasn’t predicted to happen until 2022.

There has also been a resurgence in radio listenership, with Radiocentre finding that since lockdown, 38% of commercial radio listeners are tuning in for an extra hour and 45 minutes everyday. Not only that, but the way we consume radio has changed, with Global finding that listening through a smart speaker has increased by 11%. Podcast listenership appears to be affected, with an overall decrease in downloads, however, certain categories have seen an increase, such as news podcasts on DAX rising by 10%, whilst Alexa Flash News Briefings have increased by 156%.

But what has happened to other forms of media – those that are typically consumed offline?

There has been a fundamental change for cinema. Some movies that were due to be released have been pushed back, such as the new James Bond, now premiering November 2020, while others are being released digitally to watch online on their original release date. This benefits the streaming industry significantly as films such as ‘Artemis Fowl’ and Pixar’s ‘Onwards’ will be released straight onto Disney+, and ‘The Lovebirds’ will go straight onto Netflix. These films will also be able to be nominated for an Academy Award in 2021 for the first time since the ruling has changed around requiring a cinema release in order to be entered.

Theatres and The Arts

It’s not only cinemas that have had to close during lockdown. Other forms of art and culture, such as theatres and museums, have also been impacted. Resulting in the consumption being moved online towards the ‘virtual experience’.

Searches for ‘virtual tours’ increased from 1,300 searches in February to over 10,000 searches in March when looking at the Google Keyword Planner. Everyone also has the ability to virtually visit over 2,000 museums through ‘Google Arts & Culture’ from the comfort of their own sofas. Many events and shows have also been cancelled and to battle this many have been moved online; the RHS Chelsea Flower Show will now be a ‘virtual event’ which is free for everyone to attend in May, and The National Theatre has been streaming for free on Youtube once a week a new play, bringing the stage to the screen.

There has also been a huge shift towards ‘offline’ fun with jigsaws rising in popularity and regularly selling out on Amazon. In fact US puzzle sales increased by over 370% YoY for Ravensburger, averaging 20 puzzles sold every minute since the start of April.

What does the future of media consumption look like?

Coronavirus has sped up the digital transformation of media consumption, and we are unlikely to go back to the way we were. With the news that England will begin progressing through the phases of easing lockdown over the coming weeks and months, both the landscape and consumption of media will continue to change because of this.

One constant is that it will be increasingly more digital, we will continue to consume media in ways that we previously would never have imagined, such as watching a play, going to a gallery, or attending a film premiere all from your home. Yes, in some cases media will resume offline in the future, such as museums, but they will continue to become increasingly more digital.