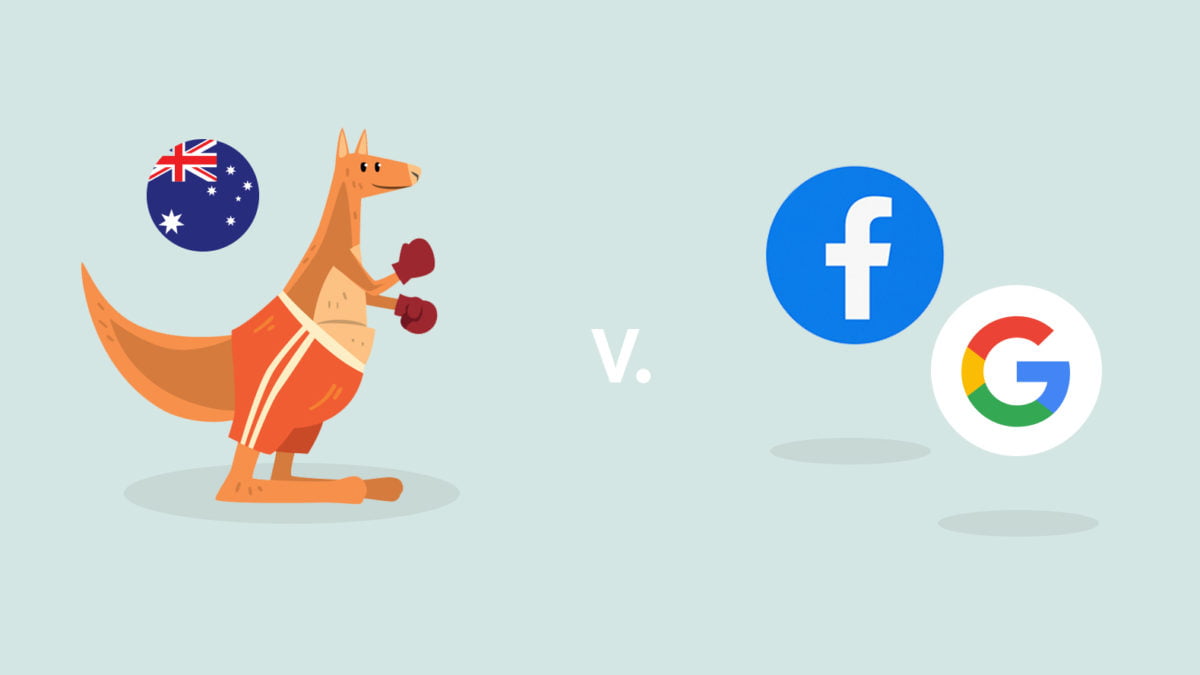 by Nick Beck April 24, 2020
Advertising, Everything Else, Internet Marketing

During this unprecedented global crisis, Australia has become an unlikely beacon of hope. After a devastating summer of bush fires, where the government response was too slow and ineffective, COVID-19 presented a new problem and this government was not going to be caught out again. This time, they were quicker to respond than most western countries, and have so far avoided the devastating mass deaths and collapse of their health care system sadly seen in many other places around the world.

This has meant that Australia has been able to focus much of their attention on the economic devastation created by Covid-19. One fallout seen globally is the huge reduction in ad revenue at major news publications, as well as smaller regional news outlets. Newspapers and their digital equivalents have had their backs against the wall now for a long time, due to the dominance of – and what many see as the free ride taken by – Google and Facebook. This latest crisis has seen many news outlets finally close their doors or on the brink of collapse. Plurality of news sources and freedom of the press are cornerstones of western democracy. If they go out of business, so does much of what liberal democracy has been built upon.

On Monday 20th April, the Australian government signalled that they would put into law in July a mandatory code, where Google and Facebook will have to share advertising revenue with media outlets. For too long these two behemoths have made money on the back of these media outlets’ hard work, namely using their content, without paying for this privilege. While it is true that Google and Facebook drive often up to 80% of traffic to news sites, the majority of people digest news now on one or both of these platforms, and the platforms then reap the ad revenue.

It is estimated that 40% of searches on Google are news related, so you would think that Google would be happy to pay for their ill-gotten content. However, they have proven to be ungrateful partners.

The American News Media Alliance estimated that in 2018, Google made $4.7 Billion from the news industry, on content they didn’t create. Josh Frydenberg, Australia’s treasurer stated this week, that he believes, “It was only fair that media companies that created the content got paid for it.”

In June of last year, the ACCC started to develop a voluntary code of conduct. The Guardian newspaper explains: “The code was to require the companies to negotiate in good faith on how to pay news media for use of their content, advise news media in advance of algorithm changes that would affect content rankings, favour original source news content in search page results, and share data with media companies.”

“The code was due to be finalised in November 2020, but after limited success in early negotiations between the platforms and the news industry – and in light of the sharp decline in ad revenue – the government has now asked the ACCC to write a mandatory code.” Google and Facebook have come out with fighting words, but in a defiant mood, spurred on by Covid-19, Frydenberg added, “We won’t bow to their threats.”

The cynical reader might think it is the Murdoch family’s dominance of news and political capital in Australia that has brought this on. And I might be inclined to agree. But there is a sense of moral obligation during this Covid-19 crisis to tame the beast which the duopoly of Google and Facebook has become to the news industry. The free reign given by the public to this government thanks to their sage handling of the crisis means they might just pull off this audacious bid.

Will it work? It’s too early to say. Australia is ultimately a small market and inconsequential to the platforms’ respective bottom line. But it is the beginning of something, and it could inspire other countries with larger voices to follow suit. There is no doubt that this can only be good for news outlets globally. If revenues increase at news outlets, we would hope that would mean more journalists, more newspapers and more opinions. In turn that can only be good for consumers, freedom of speech, and democracy.

Ultimately, it could mean that Google and Facebook will have more stable sources of content to direct users to. So the tech giants will be fine, and will no doubt work out ways to make even more money out of this potential new digital reality.