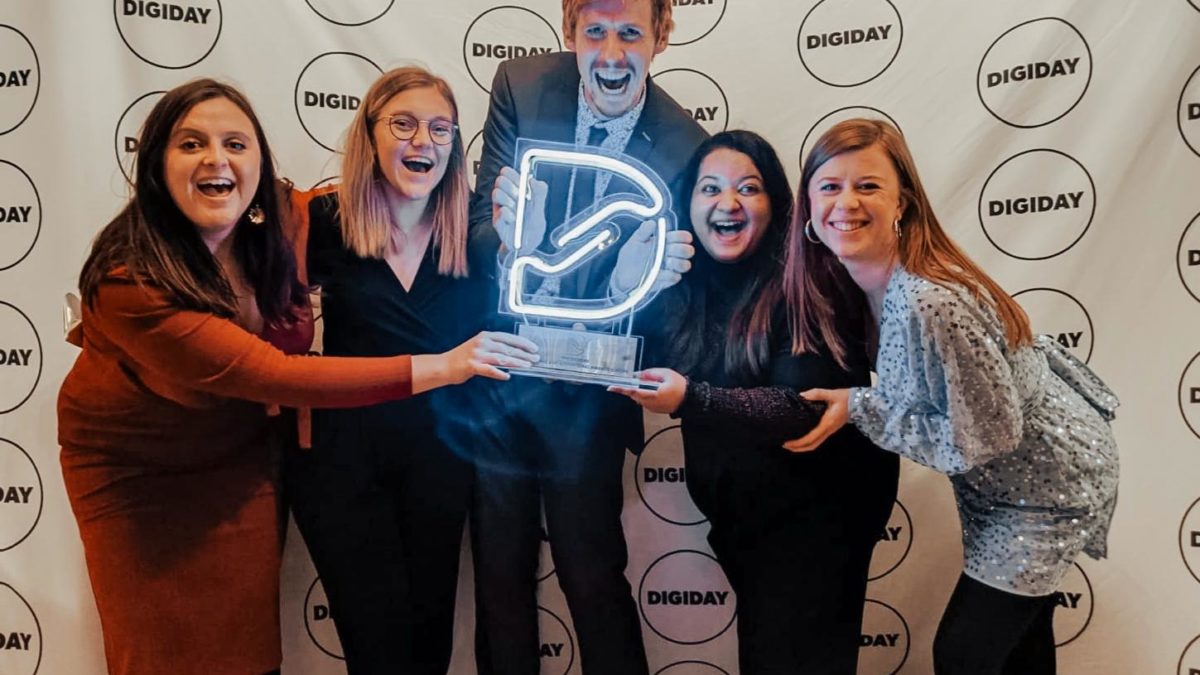 WWF created a petition urging world leaders to create a legally binding global agreement to stop plastic leakage into our oceans by 2030. The four-week campaign was set to culminate at the UNEA in Nairobi, when the petition would be presented to the leaders convening there. WWF needed to gather as many signatures as possible to give the petition weight on the global stage.

WWF tasked Tug with creating a social strategy to galvanise people across the world to sign the petition. The strategy was shared with over 100 national offices to ensure a unified message across WWF’s network throughout the campaign.

The campaign came at a time when people are feeling overwhelmed by negative stories about climate change and the environment. Every day there are new stories about climate degradation, species loss, pollution and other environmental issues. Our A and B audiences of carers and somewhat carers are aware of these issues and feel responsible but helpless to bring about change.

It was imperative that the campaign avoided pointing the blame at individuals and kept the pressure on governments and global leaders who have the power to make positive changes.

We saw a lot of positive sentiment in people’s comments and responses to posts across our channels. The campaign hashtag #StopPlasticPollution now has 80,280 posts on Instagram, which shows that people have been galvanised to continue to campaign for world leaders to take action on plastic pollution.

Due to the success of the Stop Plastic Pollution campaign, WWF made the decision to continue campaigning for signatures after the Nairobi conference and beyond. The petition is still live on their website, currently standing at 1,569,705 signatures.

Tug is currently working on a continuation of the campaign focusing on the holiday season.

Meeting the wider objectives of the campaign

The Stop Plastic Pollution campaign came at a key moment in time, when public concern about plastic pollution was rising, and some nations like Norway were leading the way in passing legislation to curb plastic pollution. Since the campaign launch, 186 countries have agreed to a UN agreement to monitor and track movements of plastic waste outside their borders.

WWF have continued their messaging around plastic pollution with a further campaign – the Plastic Diet and continue to post updates and relevant news stories across their channels, linking to the petition whenever possible. By continuing to campaign for a global agreement to stop plastic pollution, WWF have positioned themselves as a thought leader on this issue.

We have tied in the messaging around plastic pollution to additional campaigns, such as World Migratory Bird Day. To date, an image of a dead albatross with dozens of plastic fragments in its stomach is the best performing post on Instagram for WWF ever.