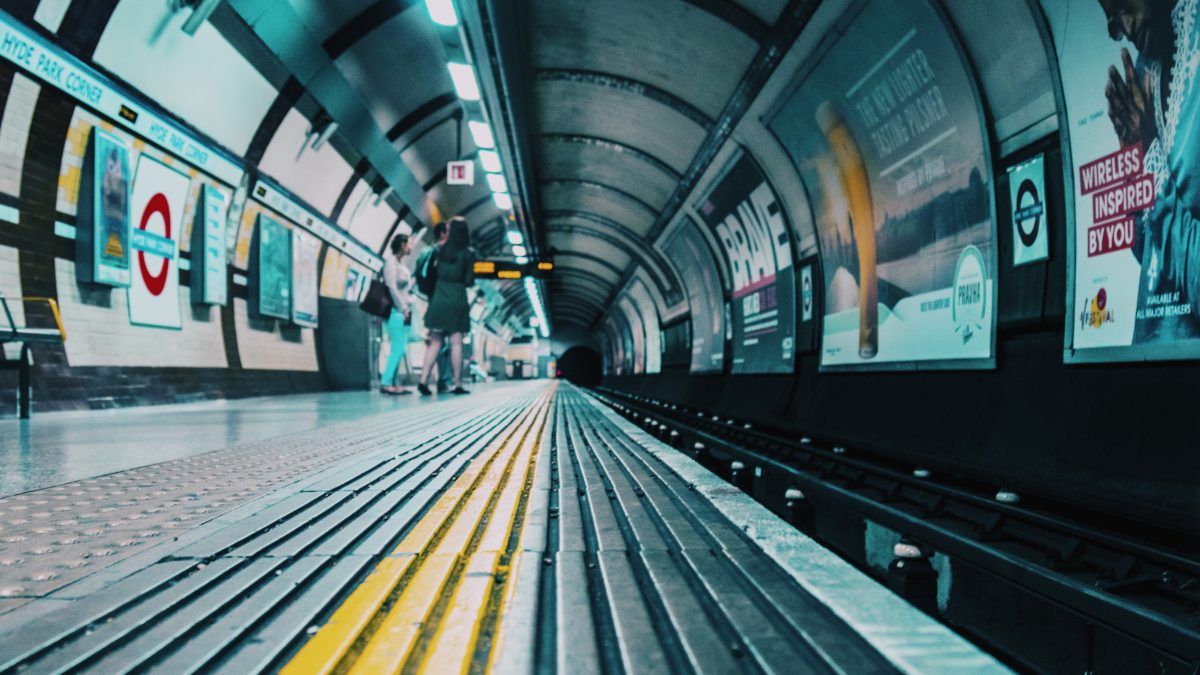 How will the TFL Junk Food ban impact brands and advertisers?

In a bid to tackle childhood obesity a ban on junk food advertising supported by the mayor of London has come in to force across the entire Transport for London () network, but what does this mean for brand and advertisers?

Starting Monday 25th January 2019, advertisements that promote food and drinks considered high in fat, sugar and salt (HFSS) under the Food Standard Agency’s Nutrient Profiling Model (NPM), both directly and indirectly, will be banned from the advertising network.

Why has the junk food ban been put into place?

The ban has been put in place to encourage brands to promote healthier food choices. It is considered the brand or advertiser’s responsibility to demonstrate that they are not promoting HFSS products before they submit their advertising to the TFL and advertising partners.

What if a brand already has a contract running with TFL?

Fear not, if you have an existing advertising contract with TFL any non-confirming creative will be allowed to run until your contract has expired. Further, advertisers have been provided with the opportunity to seek exemption due to limited ‘unintended consequences’, if the product is not aimed at children.

So, have TFL paved the way for a new, healthier, advertising revolution? Only time will tell.

For further information on nutritional profiling you can visit the Department of Health website.

Advertisers should also talk to TFL and its advertising partners before submitting their ads to ensure they are compliant. Any additional questions regarding the ban can be directed to TfLHFSSQueries@tfl.gov.uk.

This site uses Akismet to reduce spam. Learn how your comment data is processed.

This site uses cookies to give you the best possible experience. By continuing to use this site, you agree to our use of cookies. Find out more