Self-driving cars, population growth, pollution and congestion – the automotive industry faces some major challenges looking ahead to the future.

But cars remain a vital part of everyday life. They get us from A to B, they say something about who we are, and apart from a house they’re probably one of the biggest investments you’ll make.

So what does the future hold for automotive? We gathered four speakers from the industry to find out.

Car sharing could transform the way we use cars forever

Phil Makinson from HiyaCar said his company wants to be “the Airbnb for cars.” The concept of car sharing is still quite new to people, but he thinks it could take off in a big way. Renting a car is expensive, and owning a car costs the earth.

There are 32 million cars in the UK, which go unused for 96% of the time. With HiyaCar, car owners can rent out their car to make money, and car renters get more flexibility and freedom than a typical car hire service.

Change how people shop for and buy cars

Nick King from Autotrader focused his talk around the changing world of car sales. Most people when shopping for cars are overwhelmed by the jargon and presented with too much choice. He says this can result in confusion and indecision, and that those working in the automotive industry need to “make life easy for consumers”.

The world of car sales is also changing, but car salespeople are still mistrusted by the general public. Paul Blair from Spartan Retail Support says that the role of a sales person needs to evolve to fit the times. 88% of new cars today are bought on finance. Salespeople should adopt a role as an adviser, which is one thing you still can’t get online.

Augmented reality across the customer journey

Alexis Gonnet from Blippar told us how augmented reality will soon be accessible for everyone. Blippar are the augmented reality pioneers, specialising in computer vision – the field within AR that understands sight.

With their technology, they can “add a digital layer to physical marketing assets.” How does this tie in with automotive? They’ve used AR to give people a 360-view of the Range Rover Velar. People can wear the tech to experience sitting in the driver’s seat of the car. 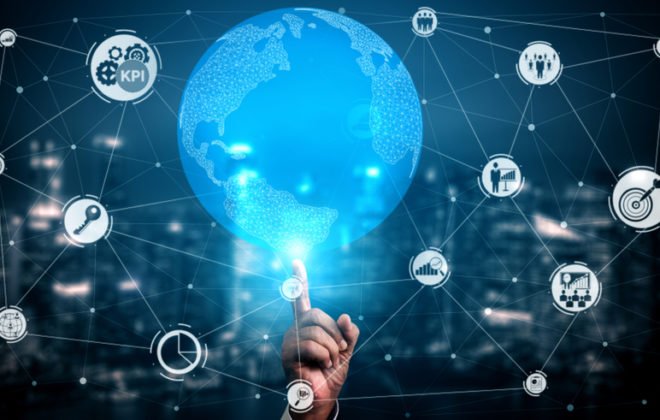 Acquisition, Conversion and Retention: get your KPIs right and the sales will take care of themselves (Part 1/2) 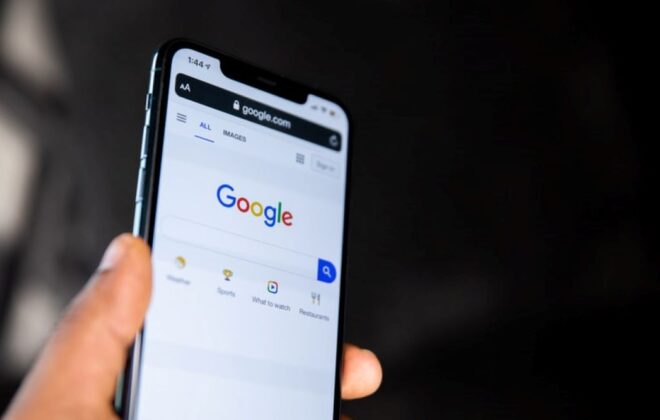 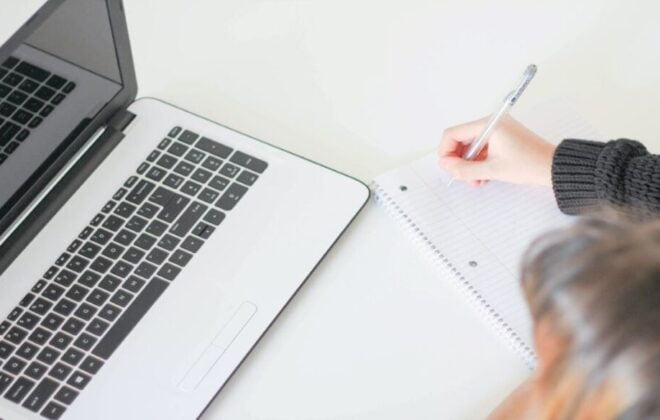