Have you got your FREE tickets for Tug Life IV? On Day 2 of Tug Life, we’ll be hearing from some of the leading minds from Google, Twitter, Mintel and Spotify for talks on Data & Insight.

Our speakers will be discussing the changing ways consumers are creating and using data. We’ll explore the impact of recent changes to internet privacy; how brands and companies are facing increased scrutiny over the ways they gather and use data. We’ll learn more about how regulations like GDPR might impact marketers, advertisers and individuals into the future.

The conversation around tech and social media has changed noticeably in recent months. The media has always maintained a cautionary tone when discussing technology, concerned about smartphone addiction having a negative effect on anything from our mental health, attention spans and sociability to our posture and children’s development. But only recently has the focus shifted to our data and privacy.

People have woken up to how much data is being gathered through their everyday interactions on the web, and the far-reaching implications of how this data could be used. As computer scientists Jaron Lanier said in a recent interview: “We never thought social media could ever be turned into a dystopian machine, and that users never knew what it really was for. But finally, people are starting to realise.” 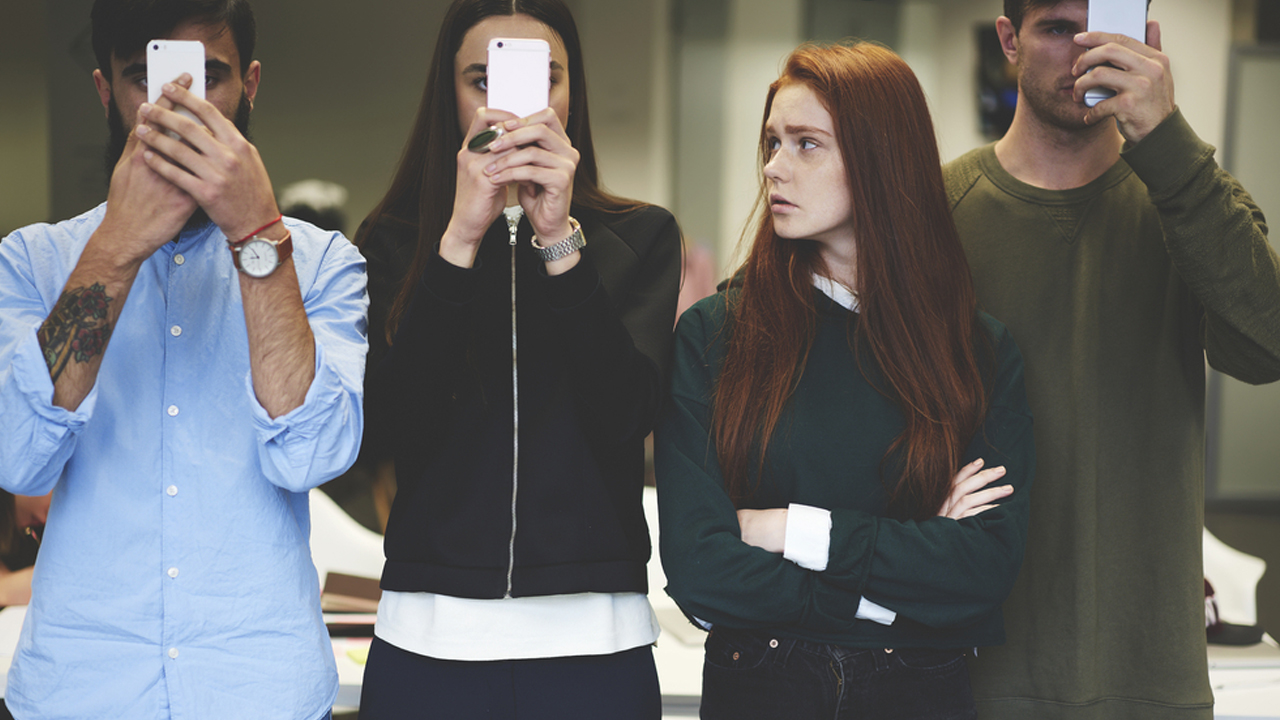 Internet users are being forced to rethink their relationship with the apps, social platforms and websites which have helped us to navigate around cities, cook meals, keep in touch with friends and so much more. For the once untouchable tech giants like Facebook and Google, the future seems uncertain.

Will their model of a free service for users in return for ever-more targeted adverts hold up as people become warier of giving away information about themselves? Or are people too dependent on (and complacent with) the internet to change?

Tug Life speaker and Director of Trends EMEA at Mintel Simon Moriarty says that “people aren’t going to quit social media – it’s too ingrained in people’s lives.” A lot of us are OK with giving away our data because it makes our lives easier. But should we be getting something in return?

If you’re not paying for it, you’re not the customer; you’re the product being sold. @andlewis

There have been calls for social media platforms to move to a sponsorship model, rather than making their income through advertising. It’s even been suggested that social media companies should start paying users for their content and data. 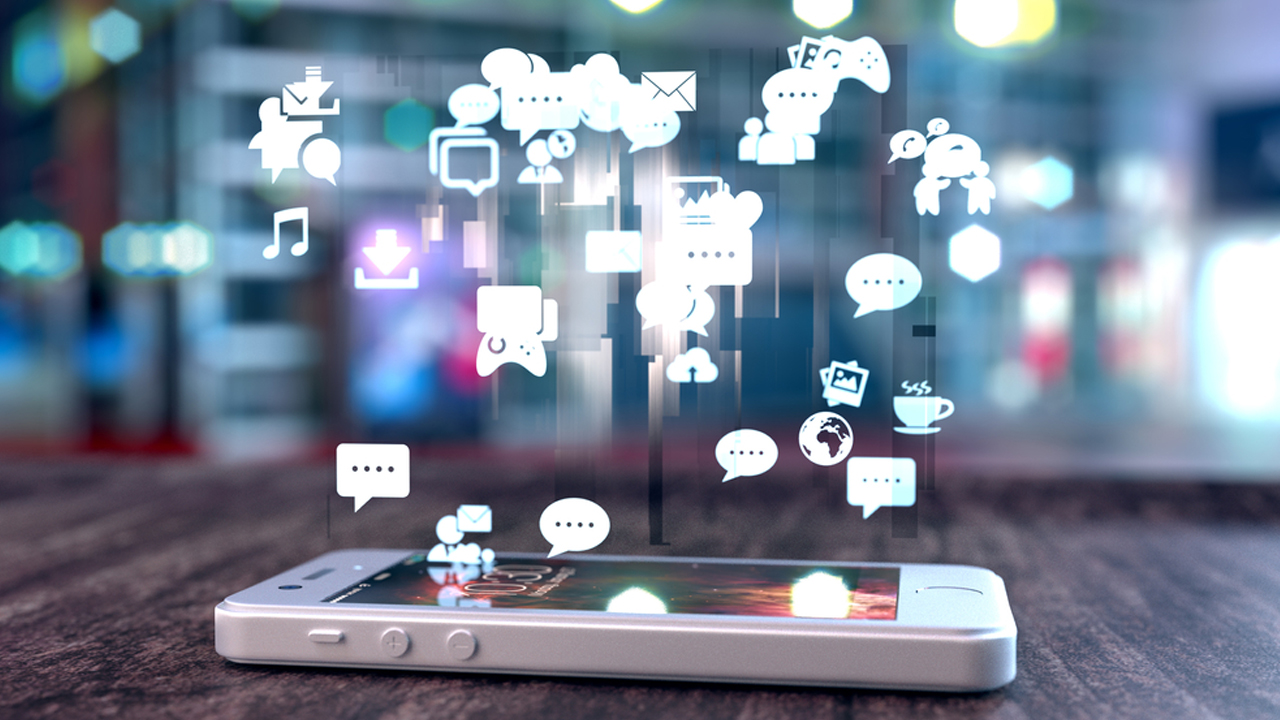 Moriarty believes that rewarding users is crucial. He believes that it is possible to be a customer without paying for something; that having a relationship with a brand in any way – by following them on Instagram or by subscribing to their mailing list, for example – makes you a customer. He says that “the idea of a product being sold has changed, and often what we are sold is a brand’s ethos or ideology.”

Simon Moriarty will be speaking at the Tug Life IV Day 2 event Data & Insight. Don’t miss his talk on two key subjects: How consumers are creating data and using it in new ways, forcing brands to change their own behaviours; and the way instant connectivity is changing how people are forming relationships with others, and with companies both online and offline.