Tug Life IV Day 1 – What’s in store for the future of technology?

Have you got your FREE tickets for Tug Life IV? Day one at Tug Life is all about the future of technology and how it will impact humanity – the way we live our daily lives and the way businesses operate.

One of the speakers on Day 1 of Tug Life is Pete Trainor – AI expert and founder of UK-based consultancy Us Ai. He chairs the Ai Think Tank for BIMA, and in a recent survey conducted with over 300 people, they found that the media has played an enormous role in misleading people about what Artificial Intelligence is, what it can do, and where it’s heading.

The conversation around the future of technology has become increasingly polarised and sensationalised. As Tug Life speaker Tom Cheesewright says, “either tech will save us or destroy us, and little in between.”

In the media this month alone, technology has been hailed as the nail in the coffin for capitalism, and also the harbinger of fake news so believable nobody will trust anything they see or hear. But what is the reality?  How can we move past the hysteria and begin to truly understand – and prepare for – how technology might shape our lives in the future?

We’ve assembled some of the leading thinkers in the world of tech to share their thoughts, fears and ideas on the future of technology on Day One of Tug Life IV: Humans Vs Machines.

Blurring the lines between human and robot

Pete Trainor thinks that the line between human and robot will become increasingly blurred as tech advances further into the future. He says that, “the line between people and technology is now so indistinguishable that we’re not digitising behaviour, we’re behaving in a digital world.”

At Tug Life IV Pete will be talking about the philosophical and psychological tension between humans and machines. Instead of asking “are machines becoming more human”, he’ll be asking “could humans become more like machines?” 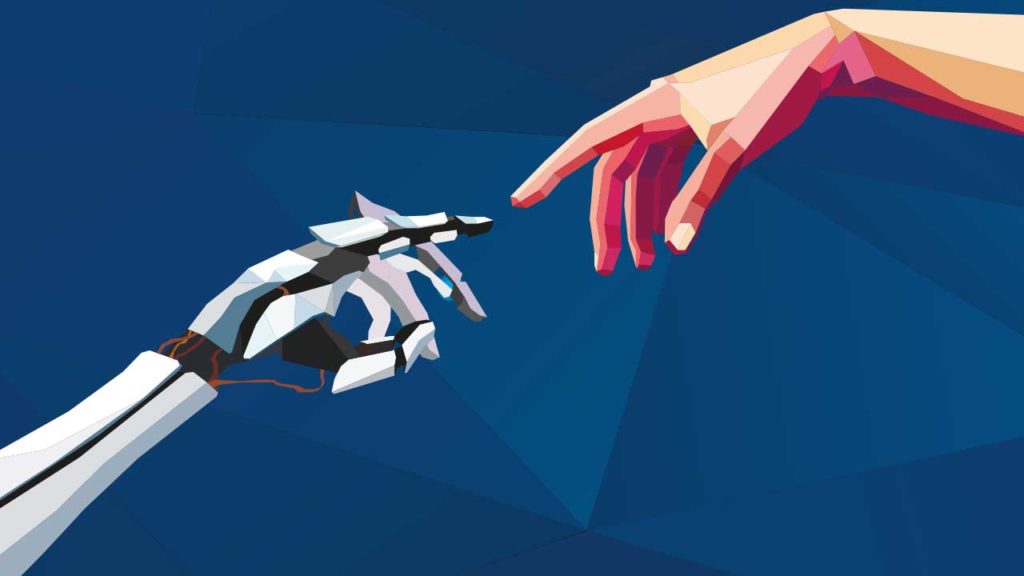 Prepare for all scenarios

David Wood, Chair of London Futurists, takes a pragmatic approach to the possible future of technology. During his talk at Tug Life IV, he’ll be presenting us with the three most likely scenarios: Business as Usual, Social Collapse, and Sustainable Abundance for All.

As he rightly says, “there are too many variables involved for any one person – or any one discipline – to be able to figure things out by themselves.” He want people to engage more in collaborative futurism, and to readily embrace transhumanists and singularitarians.

Catch Tom’s talk on 12th June, where he will be discussing how tech is becoming increasingly attuned to our behaviour, and how an increasingly digitised world is conversely causing people to focus more on the physical. 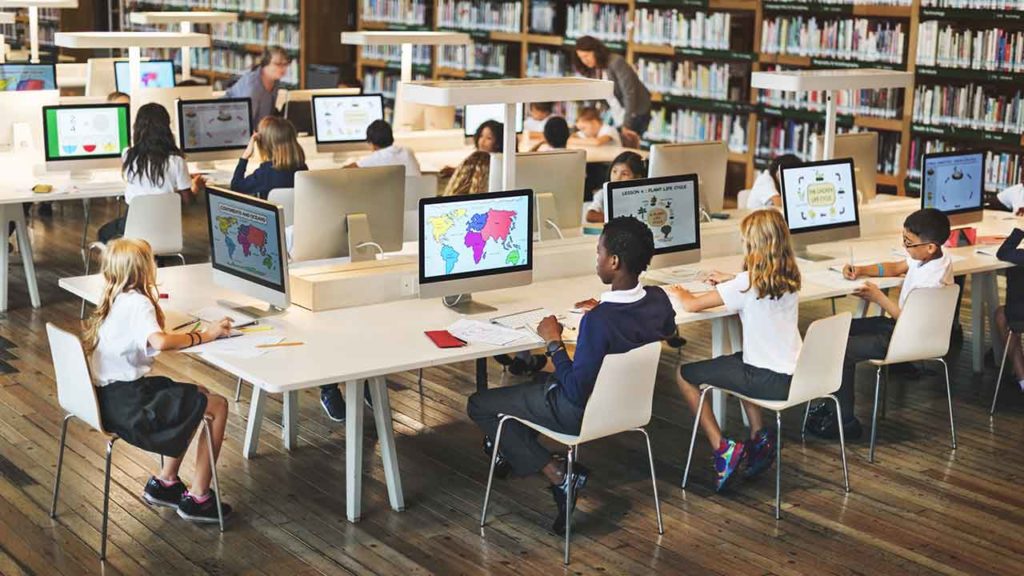 Vladimira Briestenska – Diversity, Inclusion & Belonging Lead at Anthemis – believes technology should benefit everyone, not just those who profit from it. She says: “we need to invest in trying to understand, explore, and test some of the practical applications of technology on an individual, organisational and societal level.”

She’ll be at Tug Life IV talking about how technology and society can evolve together in a more fair and inclusive way, while also exploring the root causes of lack of diversity in the tech sector, and how to address them. 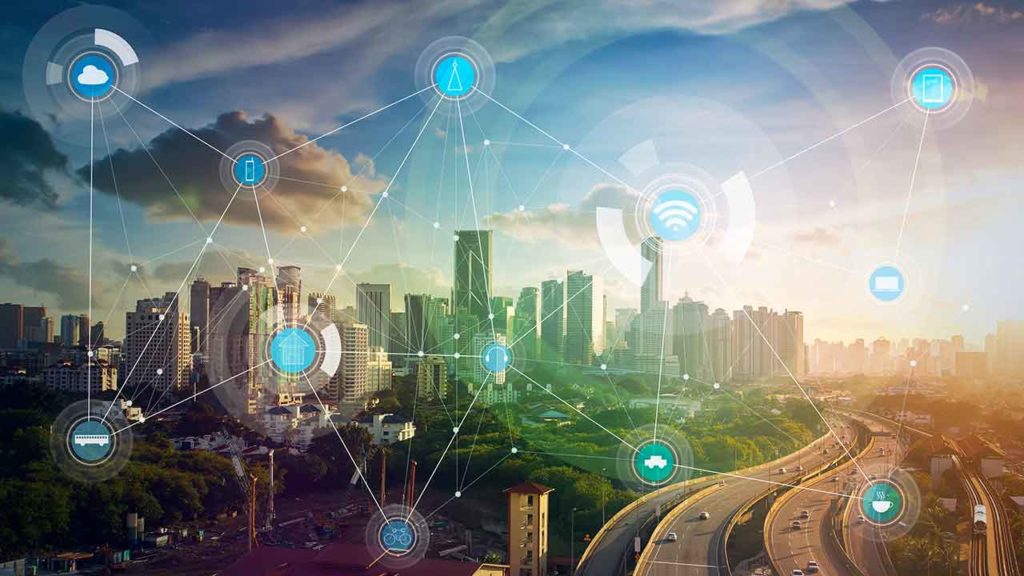 Phil Teer – Founder of The Scenius Project and author of The Coming Age of Imagination – believes that increased automation will result in the introduction of a universal basic income which would “change the economic relation between citizens and society.”

Phil says that “AI can remove the need to work constantly and help fund a redistribution of wealth that leaves everyone free to live more creative and adventurous lives.” He’ll be speaking about AI and universal basic income at Tug Life on Tuesday – don’t miss it.

Want to be there to hear these talks? Get your FREE tickets for Day One of Tug Life IV: Humans Vs Machines before they’re gone. Find out more about the other events at Tug Life and book tickets here.