How online TV will smash the ceiling for web advertising

If you were worried there wasn’t enough money in football, or that the competition for the Premier League’s broadcast rights wasn’t quite fierce enough with only Sky and BT slugging it out, let’s digest reports that Facebook, Amazon, Netflix and Google are all considering stooping to pluck the beautiful game out of the hands of mere TV executives.

None of this is a surprise or a wild prediction. Netflix and YouTube have been smashing down the wall between TV and online viewing for years, and their fellow digital giants are all toying with video in increasingly committed ways – Facebook with Facebook Watch, Amazon with its ATP World Tour tennis and NFL rights, Apple with the fairly terrible Planet of the Apps.

Content doesn’t get much more appealing or valuable than the Premier League, which is hitting a peak of feverish hype as it reaches its 25th birthday this year. At the last auction, its UK rights alone went for £5.14bn. And so here we are, contemplating just what such a monumentally significant content migration could mean for advertisers:

If football migrates to the web, online becomes the biggest media channel overnight

Online has been poised to outstrip TV for some time, but football could swing it in one go. Sport on TV is the most reliable source of mass audiences, and unlike other shows, we still very much prefer to watch it in real time, ads and all. Football, in particular, also brings in young male audiences that aren’t easily found elsewhere, and that’s a lot of spend to bring into the online space.

Streaming TV models will have to change

Whoever pays for the football needs to monetise it. To single out just one contender, Amazon might be rich, but even if it just grabs one of the various packages of games, it won’t want to subsidise large parts of a cash-hungry sport out of subscription revenue alone. That raises the prospect of advertising within Amazon Prime – for years a subscription-controlled walled garden. That’s a rich prospect for advertisers; data suggests the Amazon viewership, like that of Netflix, includes the kind of younger viewers that are increasingly hard to find in TV audiences. But it also means established online services need to ask themselves complicated questions about just how to integrate content that is so commercially substantial.

This year, in cooperation with rights-holder BT Sport, YouTube once again live-streamed the Champions League, in an attempt to reclaim audiences that BT’s subscription TV service didn’t reach. We can assume that the amenable YouTube was taking careful notes to see how such massive events work at scale on its platform.

If Google does want football, it needs to rip up its rulebook

Suppose YouTube picks up football rights of its own, as it can eminently afford to do. Under its current rules, Google declines to take betting ads of the kind that flock around the sport. These companies sponsor shirts and pour fortunes into dynamic advertising, and in a world of online football viewing, the dynamic options become far more interesting and lucrative, with retargeting, constantly shifting odds and interfaces with apps and across multiple devices. So, does Google stand firm on that gambling thing?

Assuming Amazon Prime was to adjust its commercial model to include advertising, other budgets will rapidly enter its sights. If an online broadcaster can claim football, what about other appointment-to-view shows. Sky has broadened its offering in recent years, making shows of its own and striking big-money deals with the likes of HBO for Game of Thrones. Such content has reduced its reliance on sport, but what’s to stop an increasingly deep-pocketed Amazon weighing in on those auctions too? Sky has already long lost its monopoly on the kind of American shows now hoovered up by Netflix and Prime. If ad money is thrown into the mix, the possibilities for the migration of TV inventory to online are enormous.

Digital giants have the kind of reach broadcasters can only dream of. In the new model, do global sports become the subject of global rights grabs?

We’d hate to see today’s restrained transfer market spiralling out of control under the unbalancing influence of global digital megabucks, but that’s the danger of all this. Let’s keep things sensible, everyone. 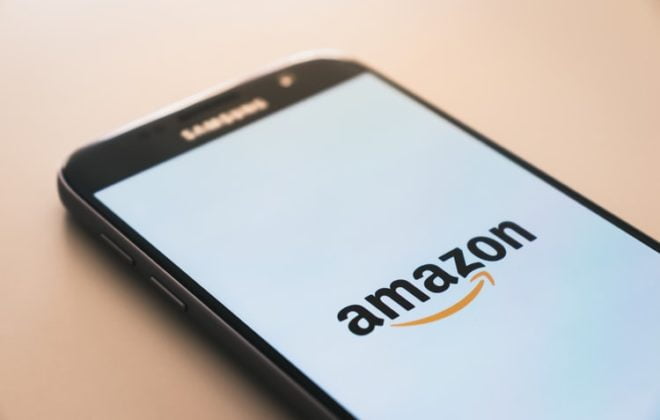 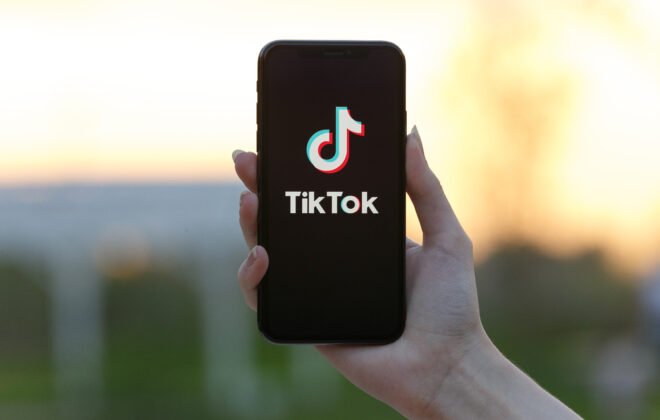