What the Hell is Rankbrain?

When Google brings out a new algorithm update and claims it is the 3rd most important ranking signal, you can’t help but sit up and take notice. That’s exactly what Google did in 2015 with relatively little attention being given to it in the digital marketing world. So, what is Google Rankbrain and why should we care?

Rankbrain is a machine learning system used to help Google process its search results. It was reported by Bloomberg on US television last year. The system uses artificial intelligence to teach itself how to handle search queries, rather than being told how to by humans.

Rankbrain is just one ranking signal in Google’s overall algorithm known as ‘Hummingbird’, a computer program that sorts through billions of pages on the internet to decipher which is most relevant for a given search query.

How does Rankbrain effect Search Results?

Rankbrain’s main function is to translate unusual and ambiguous phrases into queries that Google can understand. It uses artificial intelligence to understand queries it has not received before. 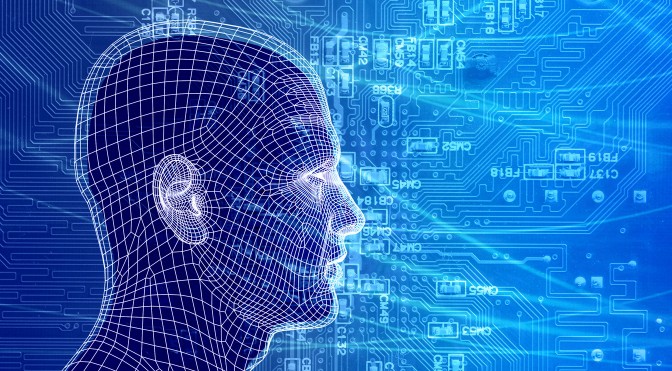 How Have Search Results Changed?

A study by Stone Temple Consulting checked the difference in search results before and after Rankbrain for 163 ambiguous queries. They found that 54.6% of search results for these queries had improved.

For example, for the query “Why are pdfs so weak”, Google now understands that the word “weak” most likely relates to security. Before Rankbrain, PDF files about the Iraqi coalition invasion being weak topped the search results. After Rankbrain, an article about PDF password encryption security now sits at the top.

As with all new developments at Google, Rankbrain will probably keep developing over time. While the changes might not be obvious to all at the moment, we can expect more artificial intelligence to be used in search engine algorithms in future.

Read more about artificial intelligence and where does it leave humans.