NASA and the Social Media Conquest

On the 20th of July 1969, when he first walked on the moon Neil Armstrong was watched by 600 million people and in the middle of the Cold War, NASA really showed high communication skills by diffusing the US victory in the space conquest race with the Soviet Union. 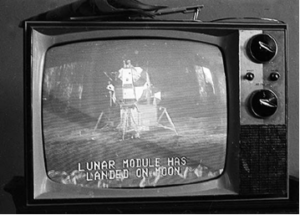 Forty-seven years later, NASA is the most famous space agency in the world and is one of the most recognizable social media brands in the world. Indeed, when asked to mention a space agency, the name of NASA is the name that automatically crosses Western peoples’ minds. With 14.7m Twitter followers, and 9.2m followers on Instagram, there are few businesses that have such a great established social media presence as NASA. NASA even won the Shorties’ Sixth Annual Ceremony prize in the ‘Social Media’s Best Government’ category. 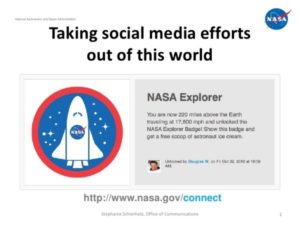 You’ve probably heard about the ‘Curiosity rover’, the NASA robot super star, tweeting selfies from Mars, making space exploration fun instead of a closed-doors club requiring two PhDs to make sense out of it. 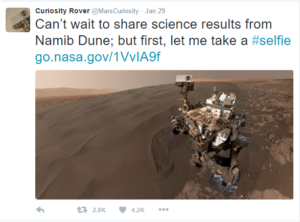 As part of their communication strategy, astronauts have also been asked to contribute to social media content. In 2013, the cover of David Bowies’ “Space Oddity” by the astronaut Chris Hadfield aboard the Internation Space Station went viral and reached almost 31 million views on YouTube.

NASA’s presence on social media not only enables the space agency to inspire wide audiences but is also a clever way to increase its budget. Indeed, NASA is primarily financed by public funds and the agency is legally not allowed to engage in lobbying. Some therefore might argue that NASA’s popularity influences the American government to allocate more budget to NASA’s next exploration.

By making astronauts the new Superheroes and robot’s eco-friendly rescuers, Hollywood is also a key asset to NASA’s popularity, positively contributing to its brand image and communication, take the Oscar nominated film ‘The Martian’ for example. 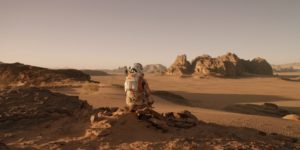 NASA is a great example of an institutionalised company that successfully embraced social media in ways that are beneficial for educating and informing its audience whilst fostering the relevance to invest in space exploration.