The Story So Far on the Latest Google Panda Update 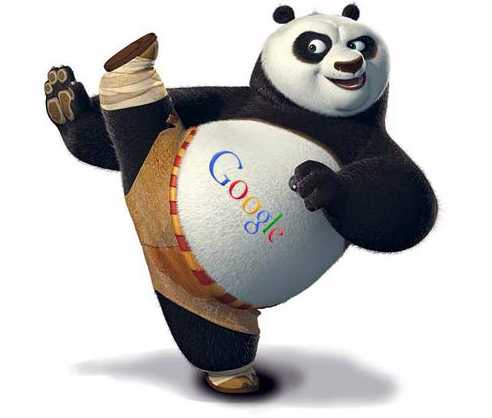 A brief background on Panda: although Google is constantly making minor changes to their search algorithm, they occasionally roll out a more significant update (like Panda or Penguin) with more noticeable results. Panda was introduced back in 2011 as a way to stop sites with poor-quality content from appearing in Google’s top search results, and every so often Google releases a new update on the algorithm. There have been 27 Panda refreshes since its inception, and the latest one happened in September 2014.

So what’s the latest?

Here’s what we know:

End of April 2015: Shortly after the release of Google’s mobile algorithm update (fondly dubbed ‘Mobilegeddon‘), many webmasters reported changes in their organic search rankings, sparking discussion about another Panda or Penguin on the horizon.

4 May 2015: Many believed that an update happened over the first weekend in May due to ranking changes; however, Google promptly denied this.

19 May 2015: Again, we thought Panda had landed, as more large-scale ranking changes were occurring. But this turned out to be Google’s ‘Quality Update,’ nicknamed the ‘Phantom 2’ because something seemed to be happening with the search results but Google wasn’t acknowledging it. Google eventually confirmed that yes, they implemented alterations to its core ranking algorithm in terms of how it processes quality signals, but it wasn’t Panda.

2 June 2015: Google’s Gary Illyess confirmed at a conference to expect the update in the next two to four weeks.

17 June 2015: Google’s John Mueller confirmed in a Google hangout that the Panda update will be coming in the next couple of weeks.

Present: Still no sign of Panda yet, just confirmations that it will be coming soon. Some webmasters hypothesize that the update will hit around the 4th of July, as this is something that Google did in past years.

What should we do?

To avoid being penalised, there are a five factors you should have in place:

4) A trustworthy site – do users recognise your brand?

5) Optimisation (without being ‘over-optimised’: everything needs to seem natural)

For more information on site factors and what you shouldn’t be doing, please read Searchmetric’s very helpful blog post called ‘5 ways to definitely get hit by a Panda algorithm penalty.’

We wait. Keep monitoring organic traffic in general and to individual landing pages over the next couple of days to see if anything’s changed.