Right to be Forgotten – Is Google Getting it Right?

In May 2014, Google launched its Right to be Forgotten service allowing Europeans to request for personal data to be removed from its online search results. Google said it would be reviewing each request based on “privacy rights of the individual and the public’s right to know and distribute information”. They also stressed that these reviews would not be carried out by an algorithm but that a team would be dedicated to these reports.

The problem is that people still feel that this is a biased decision. How can Google be in a position to either approve or reject these requests?

This is where the Information Commissioner’s Office gets involved. The ICO is currently in discussion with Google regarding 48 cases in which they believe the dominant search engine needs to reconsider its ruling.

To date the ICO has been successful in resolving the majority of these disagreements through discussion and negotiation but they have not been scared to point out on several occasions that they are more than willing to take these cases to court where necessary.

The Variation of Google Encrypted (not provided) Keywords Between Industries 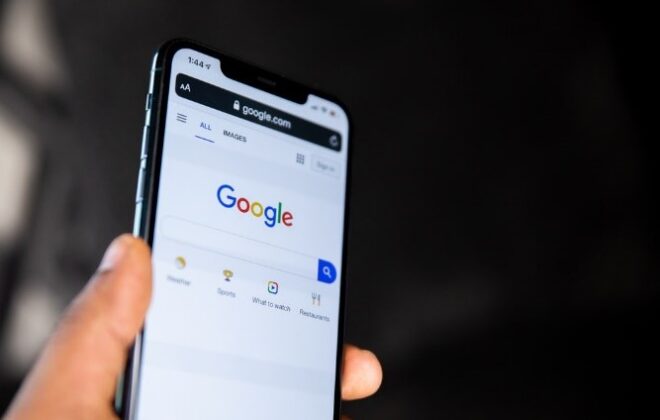 Google Featured Snippets – How To Optimise For Them