We are live… please don’t swear!

On Wednesday March 25th, I went along to #TwitterStrories at Camden’s Roundhouse. Formally Twitter4Brands, this (near enough) annual event is a celebration of the platform’s creativity, innovation and application. As we’ve come to expect with Twitter, the event is remarkably slick with a varied lineup of speakers from Twitter itself as well as brands and users all interspersed with short videos highlighting some amazing uses of the channel from across the world.

Twitter typically uses the event to release a new update or tool. The year before last, they released Twitter Music (RIP). This year, it was the turn of Periscope, a live-broadcasting tool acquired by Twitter for a ‘sensible’ $100 million in January of this year.

In stark contrast to the norm from the guys at Twitter, David Wilding (Planning, Twitter UK) introduced the release of the tool by politely asking the 600-strong audience not to Tweet about it…

“This is so new, we’re not actually allowed to talk about it yet”.

The silence was over as of Thursday when the App went live for public consumption. So, let’s get to it. What is it like?

I’ve blogged previously about the excitement that still surrounds Twitter, 9 years after Jack Dorsey “set up his Twttr”. What I mean by this, is that Twitter are still trying to develop the way in which the world communicates and ultimately tells stories. Unlike their older, more boisterous cousin, Facebook, they don’t spend billions of dollars trying to acquire every digital mover in the game. They make calculated decisions to purchase those game-changers for sensible prices. 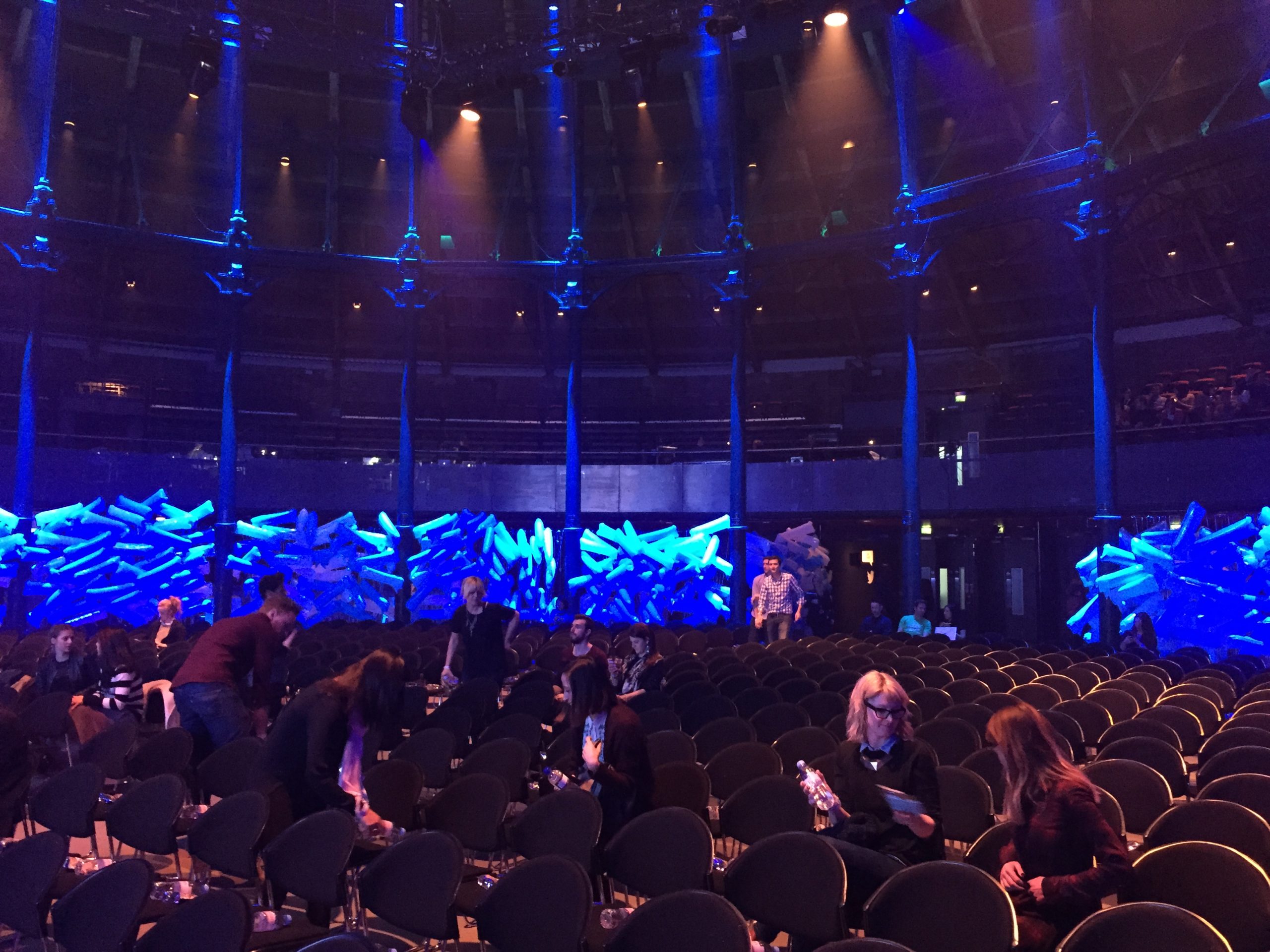 The premise of Periscope is simple – it allows the user to watch or create their own live broadcast, direct from mobile. It’s 4 days old… and it’s already a game-changer. The positioning of its release during a ‘TwitterStories’ event is no mistake. It’s redefining the ways in which we (agencies, brands… humans) tell stories.

The very day Periscope got released, there was a devastating fire in Manhattan’s East Village. As is the norm, I took to Twitter to consume the news, when I saw a Periscope link was the most Retweeted content surrounding the blaze. I was then taken to a live feed being broadcast from a neighbouring East Village roof. Within the live stream, the ‘broadcaster’ was commentating on the fire, even bringing in the opinions of firefighters aiming to get a strategic vantage point of the blaze. I was consuming visual news, in real time, from someone’s mobile. That’s astonishing when you think about it.

Whenever you go to write a Tweet, people often overlook the fact that there is a placeholder within the Tweet field. Two simple words, ‘what’s happening’? It’s the simplest of questions, but it’s a notion that has been at the heart of the platform for 9 years.

As Twitter continue to acquire new, exciting platforms, I can’t help but feel this is at the bottom of their acquisition strategy: if there’s a tool that makes it easier for a user to convey ‘what’s happening’ then it can only help further cement Twitter as the most exciting Social Media platform out there.