The Christmas holidays are over, and 2015 has officially begun. But first, let’s take a look at what happened last year. The world of SEO is fast-paced field which is constantly changing, and 2014 was no exception. So without further ado, here are 4 ways SEO changed in 2014: 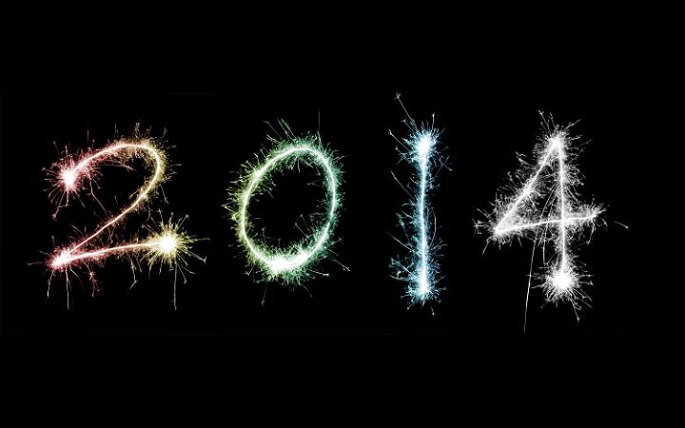 2014 saw a rapid increase in web traffic from mobile devices. Which makes sense. Smartphones are getting bigger, tablets are gaining popularity and we spend a good percentage of our lives waiting around. 1 in 7 searches now come from mobile devices, and this year mobile web traffic is set to overtake desktop. However, mobile devices can sometimes suffer from usability problems. The often smaller physical size of smartphone and tablets means that users can have difficulty viewing content on websites that have not adapted their sites. As mobile web browsing has gained popularity, a failure to adapt your site to mobile use can result in lost opportunities to retain and convert users.

In 2014, SEO and social media marketing became further intertwined. Social media is a major source of referral traffic- Facebook alone drove 21.25% of total web referrals. This shows the importance of creating a strong social media presence. Google+ is particularly important for SEO. Content is more likely to appear higher in a user’s search results if the user has the company in their Google+ circles, or has +1ed any of their previous content.

Last year saw changes in the way businesses use content marketing for SEO. Businesses have traditionally produced blog posts and whitepapers, but last year also saw the increase in visual content such as videos and infographics. It has been speculated that these newer forms of content are favoured by the Google search, with one website even predicting that this year Google will start to penalise content that uses only text.

Thanks to Google’s Panda 4.1 update released in September, there have also been changes in the way content is ranked in the search. The update was designed to identify poor quality content more effectively. This results in some websites being penalized, but also new opportunities for others, as there is a greater diversity of small and medium sites with high quality content ranking highly.

The changes caused by Google’s Hummingbird update created in 2013 came into effect last year. The Google search algorithm now understands “conversational” search phrases, for example “Where is the closest place to buy an iPhone 6?”. It can now interpret the entire phrase rather than just particular words within that phrase. This changes the way businesses must use SEO. Companies must now optimize their websites for conversational phrases and long-tail keywords, rather than simply the basic keywords.

In the world of SEO, a lot can change within a year. Companies must be aware of these changes; they can bring great opportunities, but a failure to adapt can mean getting left behind.

But now for the exciting part… let’s see what 2015 will bring!