The National Board for the Promotion of Sweden’s Twitter account, @Sweden, isn’t brand spanking new but it is the embodiment of social media ambassadorship. The premise of the Twitter account is that every week, the account is handed over to a Swedish citizen who exclusively has free reign to represent Sweden. The idea is that the curators will paint a picture of the country through a mix of skills, experiences, and opinions. They describe themselves as the ‘world’s most democratic Twitter account’. The seventy-nine thousand followers are a testament to its success.

Ambassadorship doesn’t exclusively dwell in the confines of external marketing. Internal company training turns all employees into social media authorities. Adobe is empowering their 11,000 employees into becoming SMBAs. Not only have they been successful in building customer goodwill but the action has influenced sales as well. During this journey a Photoshop ambassador generated more revenue than the official Photoshop Twitter account. Since implementing this program, Adobe has consistently ranked in the top three of the ‘company employee advocacy’ chart. A 357k Twitter follower base reflects the fact that it’s a pretty decent strategy.

It’s no wonder that more marketers are jumping on the bandwagon.  Nuun, a portable hydration tab company, takes it one step further and streamlines the process of becoming an ambassador where you simply fill out an online form. It’s a symbiotic relationship where Nuun offers perks like discounts and free swag and in return they receive unparalleled exposure by their ambassadors.

Chief marketing officer of The Coca Cola Company, Joe Tripodi, says it best: “Awareness is fine but advocacy will take your business to the next level”. While handing over the reigns of a brands social media presence can be risky, the pros certainly outweigh the cons. A SMBA humanizes the product, something that lacks in traditional marketing practice. It also causes a ripple effect of word-of-mouth advertising, which is positive more often than not. They also serve as your online reputation outside the 9-5 timetable. To pepper in a few more pros, they build trust, they’re cost effective and they drive new customers.

In a world were 70% of brand perception by consumers is determined by an individual experience of the brand, the customer-brand relationship is one that needs special attention now more than ever. All in all, SMBAs improve online reputation, drive sales, referrals and long-term quality customers whether it be external or internal. All the while being easy on the pocket book. Who can argue with that? 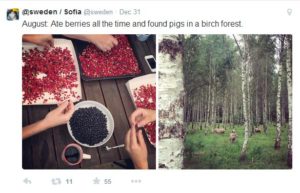 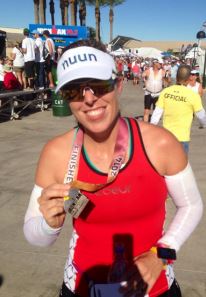