This is the latest tool provided by Google. It is aimed at giving you metrics and benchmarks to measure your campaign performance against industry competitors in the display network and it comes with powerful insights across varying verticals such as health, travel and finance etc.

Prior to this, knowledge of the competition has been somewhat limited. You get a limited snapshot idea of how your metrics stack up against competitors using the “Competitive Metrics” category in the Columns drop-down menu. Auction Insights, Relative CTR and Impression Share reporting, however, could only go so far since they were only going off your account stats as a reference point.

Key features and metrics of the new tool include: 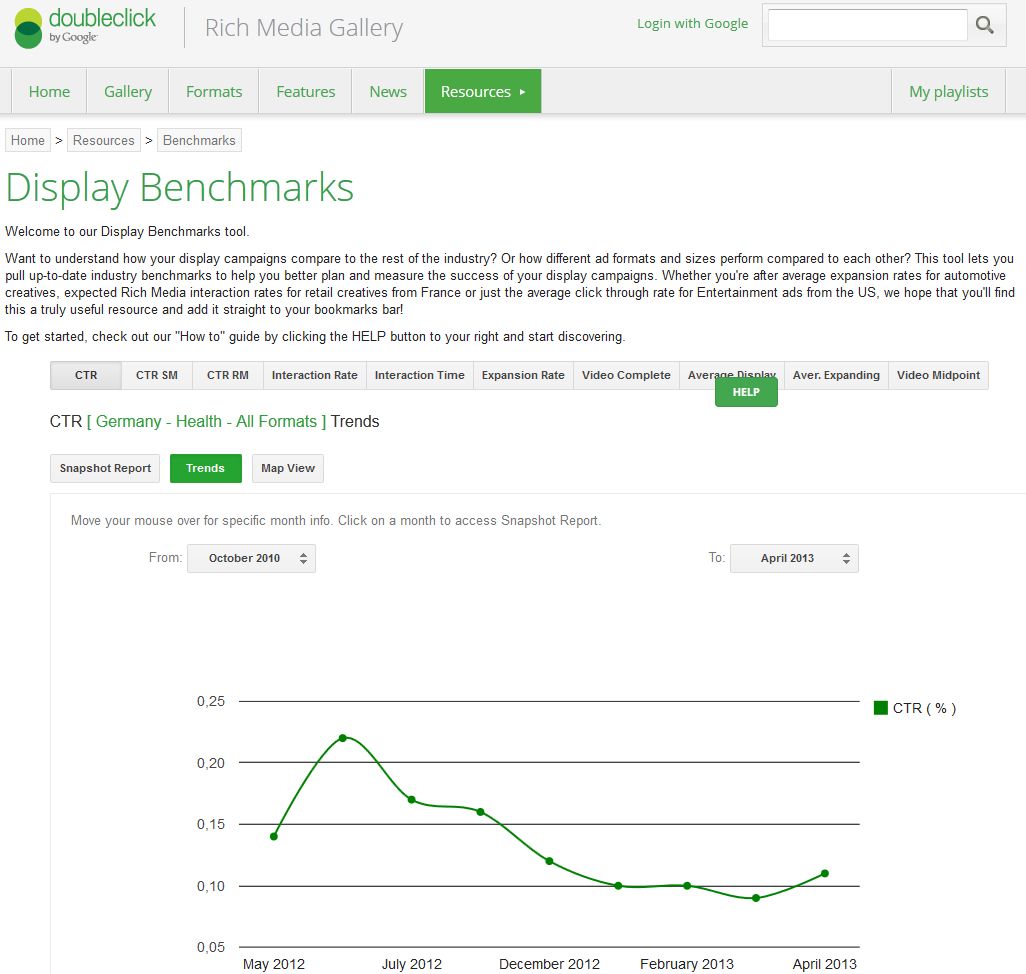