Apple, Facebook, Microsoft, AOL and Google have issued formal denials that they knowingly participated in Prism, a top-secret data collection system run by the US government that gathers emails, documents and other material for the purposes of spying on individuals. The US government has confirmed the existence of the system which has created a serious breach in user confidence.

Google responded via their blog in their typically informal style titled “What the …” claiming that no third party access has ever been granted to the US government without a specific request, yet the damage to user confidence might already be done. In the last few years, consumers have become more conscious about how their data is being used and the companies that manage and store this data have become aware of a potential consumer backlash.

Although this may not directly result in a reduction of sales, changes in online user behaviour is likely, people may become more tepid when sharing information including telephone numbers or personal email addresses with companies named by this programme. 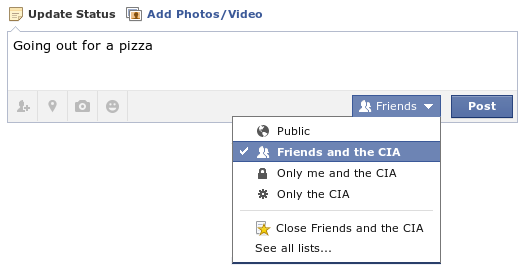