Regardless of your thoughts on the success (or flaws) of Google+ the new features announced at Google I/O 2013 have definitely changed the way the social network operates. The platform now boasts a sizeable 190m monthly active users and Google has integrated many of its products and features into the network to bring everything together.

The news feed is now three-columned stream of posts and has interactive animations all over the place. Google says that the stream was flat, so it needed a fresh take.

Hangouts are a big focus, releasing an app for iOS, Android and desktop. It has video and text chats, complete with emoji and presence. Google knows that people want to talk to friends and family using technology like Whatsapp and Snapchat, so the logic is that if it can integrate features to facilitate your communication from anywhere — desk, phone, tablet etc. — then you are covered.

The audience response to the changes has been quite immediate, the streaming of news feed is proving to be an either love it or hate it fix. 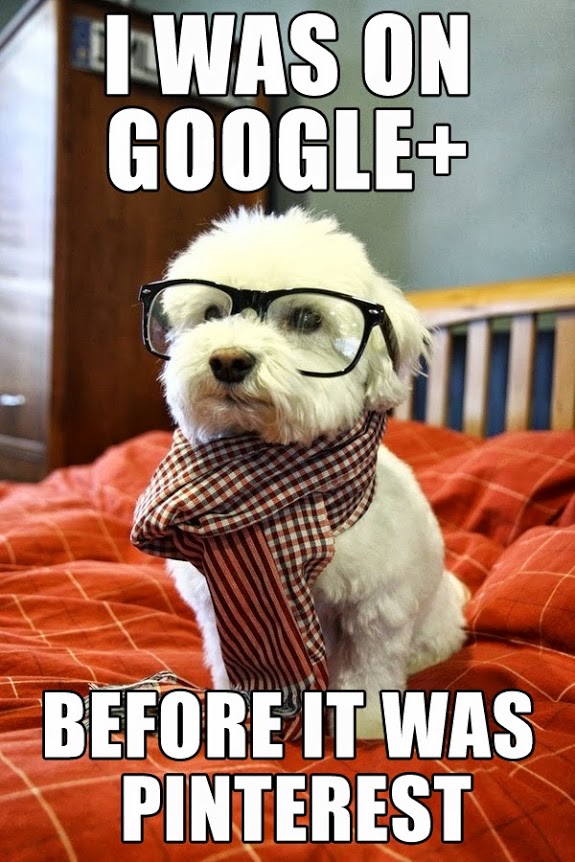