Mark Zuckerberg announced the new mobile operating system “Facebook Home” yesterday which adds a “social layer” (driven by Facebook) that you can add to your Android phone. Facebook also launched a HTC phone (in tandem) called the “HTC First”. It’s being marketed as the first Android phone with Facebook Home pre-installed.

This is Facebook’s first real move into the lucrative mobile market, recognising the huge volume of activity and traffic the network receives from mobile devices. Take a look for yourself in the link below: 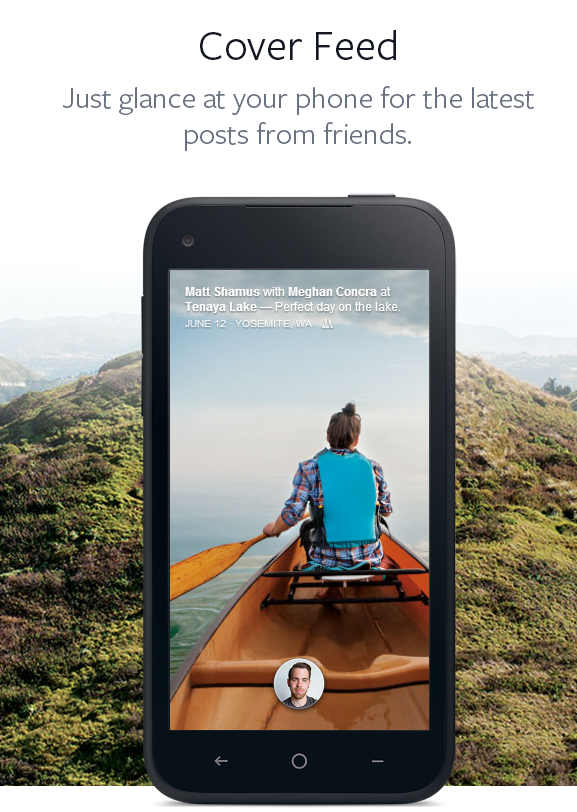