Twitter’s information security director Bob Lord said about 250,000 users’ passwords had been stolen, as well as usernames, emails and other data. The announcement shows the increasing problems of data privacy that will continue to plague social networks and their users in the coming years. The number is comparatively small to the overall number of Twitter users and it is not yet known if any company or corporate profiles were compromised.

BBC Technology Correspondent Rory Cellan-Jones was one of those affected, he recounts what happened and how Twitter responded to its biggest security crisis to date. 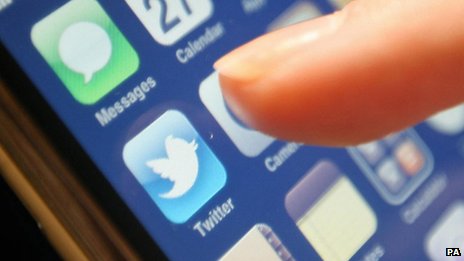