The title of this blog post is somewhat deceptive but is actually based on Nielsen’s Social Media report released yesterday.

The document contains a number of interesting stats, and others that many experts would claim to have forecasted a year ago anyway.

You can find the full report here, but if you don’t feel like rummaging through the entire thing, I’ve taken what are in my opinion, key findings that marketers should be aware of:

The stats presented by Nielsen are however largely representative of American users. They do cover Global consumer journeys (to an extent) and overall the report is well worth exploring on your own when you have the time. If you’re interested in local social networks specifically though, why not check out our whitepaper on the subject? 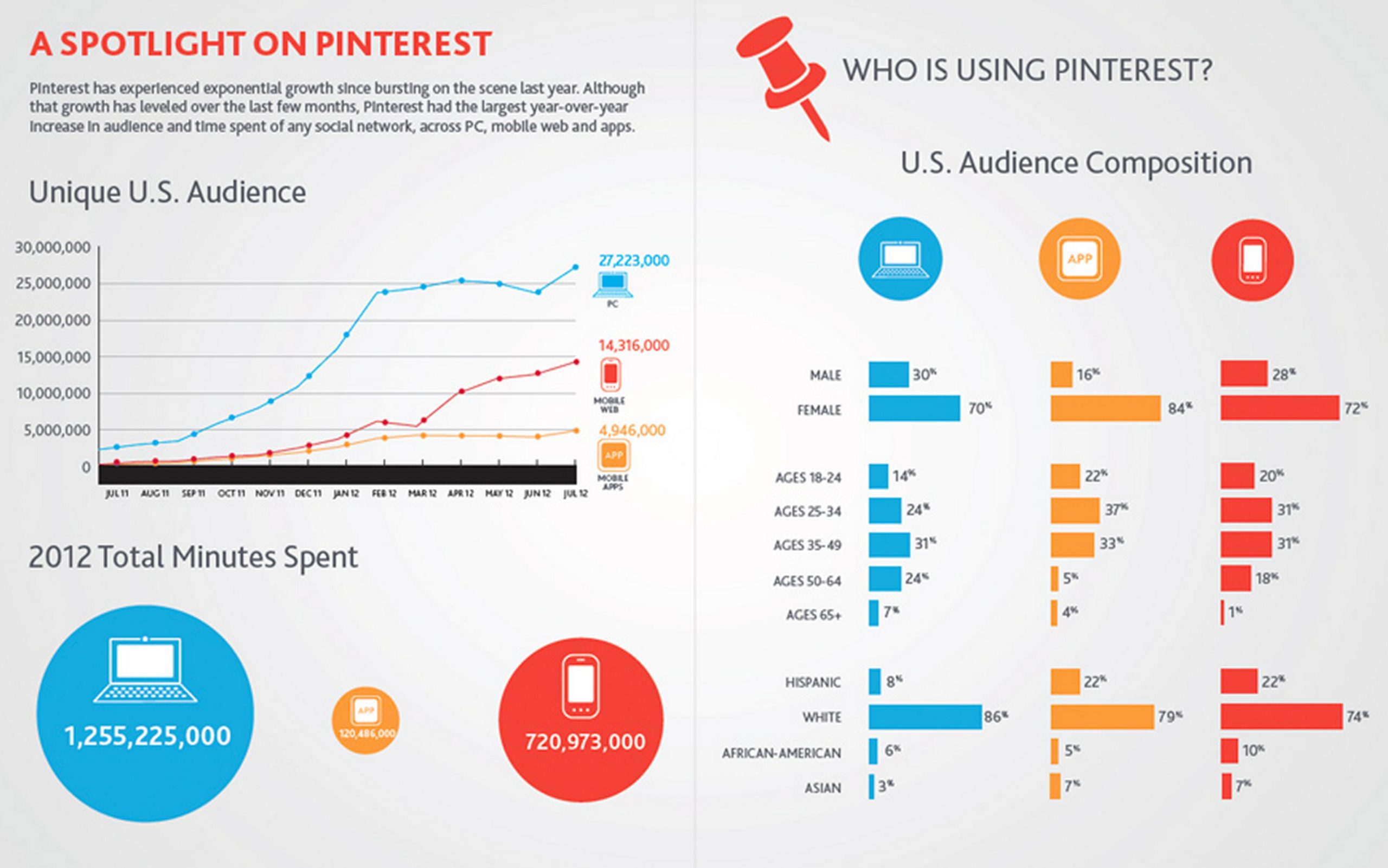