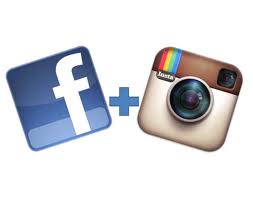 Last week Facebook announced news that they would be obtaining user data from affiliate partners, such as Instagram, to improve the quality and relevancy of ads shown whilst on Facebook.

The recent plans diminish a users ability to vote on changes to its privacy policy. It has also been insinuated that there will be changes to settings within Facebook’s private messaging service which could lead to a rise in spam throughout the social network.

Again, this has sparked numerous complaints and accusations of the social network disregarding users right to privacy. However, I can’t help but think that Zuckerberg is growing slightly immune to these repeated outbursts.