Wonga made an ‘unreserved’ apology after a Guardian investigation revealed that employees at the loans company attacked MP Stella Creasy via several fake Twitter accounts.

The investigation found that Wonga was using “sock puppet” Twitter accounts to attack critics of the firm and post favourable comments underneath articles about the company. One Twitter account was tracked to someone operating at Wonga’s London office who called Stella Creasy “mental”, “nuts”, and a “self-serving egomaniac” because of her stance against the firm and the wider payday loans market.

Writing on the OpenWonga website, Wonga’s editor Luke Manning said: “Wonga has made an immediate and unreserved apology to Dr Creasy, which we hope she will accept.”

He added: “I want to make it absolutely clear that the actions of the individual responsible were inexcusable, and completely unacceptable. I also want to underline the fact that OpenWonga was unaware of, had nothing to do with, and disassociates itself entirely from the comments directed at Dr Creasy – which were made anonymously and without authorisation by another Wonga employee.

It’s not the first time that fake Twitter accounts have been used by companies to generate reviews or promote or demote individuals, the social network is suffering from a fake identity crisis that it has yet to rectify – posting the question – who are the people behind the 400m daily tweets? 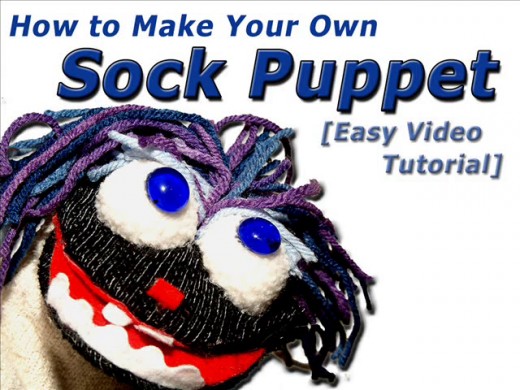