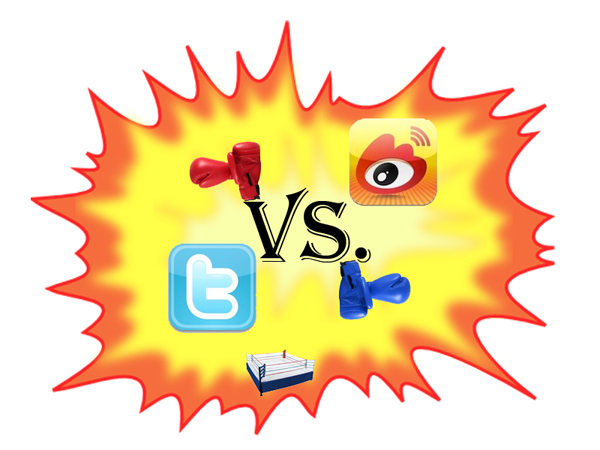 Weibo is a Chinese social media platform, seen as a combination of our two important friends “Facebook” and “Twitter”. I call it the “TwitBook”!

With no limit on 140 characters – it is certainly the hottest social service in China now. With continous growth and even expansion to Hong Kong and Taiwan feeling the heat too.