Impact of the Olympics and Social Media 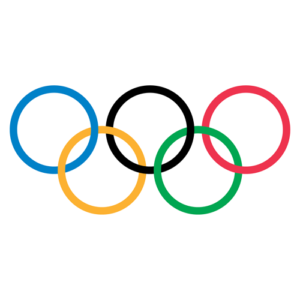 Finally with days to go before the ceremony, the Olympics have finally arrived. The Olympics have always been a huge talking factor, making this month the biggest buzz people are talking about!

Here you can see the evolution of how the Olympics grew wider in audience over time. Social media being the big player, giving fans the ultimate platform to share their latest tweets and even the chance to talk to their heroes.

In comparison to traditional platforms, social media gives fans from around the world the opportunity to respond from their brands to even their favourite athletes. Twitter will become the central lounge for everyone around the world, with news being spread in the space of a second.

A cycle of 4 years per Olympic event will see exponential change over the years, with Facebook users surging from 100 Million users to 845 Million. Twitter users 6 Million to 140 Million users since the last Olympics.

According to the survey called ‘Summer on the Sofa’ found that 180 Million Olympic-related tweets will be sent during the games. With over 10,000 Olympians, 11 Million visitors to London, 34 Million+ Brits tuning in this Olympic event, how socially-buzzed are you with the Olympics this Summer?