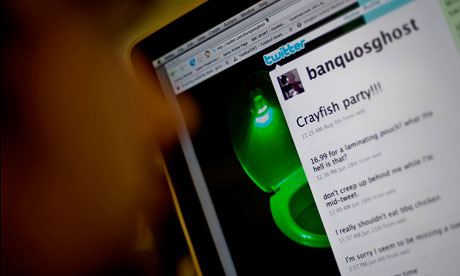 According to a recent study by The Los Angeles Times. Growing evidence indicates teens are logging onto their Facebook accounts far less, which could be attributed to several factors including parents monitoring their children’s use of the site. On competitor social networking platforms such as Twitter and Tumblr, underage teens can pass under any alias, often corresponding with strangers behaving much in the same way as the previous youth generation with MySpace which also stirs up the all too familiar debate of privacy laws.

Networks of friends also find themselves enjoying the functions of Twitter including the increasing trend for creating hashtags, results from a recent Pew Internet survey, shows 31% of all internet users between the ages of 18 to 24 use Twitter, though it is likely several have inactive accounts.

Facebook currently has an approximated 900 million users Facebook and therefore has little cause of worry in terms of its popularity. However if teens really are beginning to lose enthusiasm for it, the company has to find ways to keep engaging this demographic in order to avoid going down the same route as the once hugely popular myspace.