Facebook appears to be planning a move into the competitive smartphone market next year in an effort to make money out if its growing mobile audience. The New York Times cited several anonymous sources including Facebook employees, claiming that the company (which recently launched its IPO) has recently hired several smart phone developers and engineers. 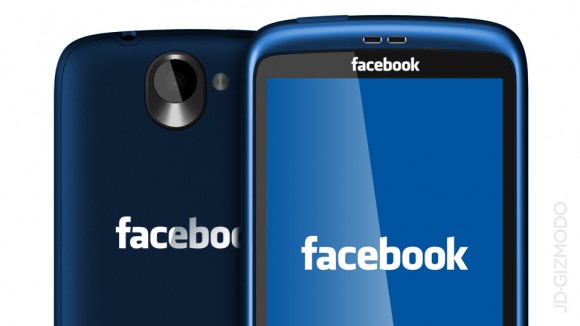 In the past, Facebook has admitted it is struggling cash in the growing number of people who log in to Facebook using their smartphones. In the last few days, Facebook has recently launched a mobile app store called The App Center and offers links to many of the Facebook-enabled apps within Apple’s iOS and Google Android stores. According to the New York Times sources, Facebook has hired several former Apple employees who have worked on the iPhone and other smartphones. On of the quotes from a Facebook employee claims that the site’s founder Mark Zuckerberg was apparently “worried that if he doesn’t create a mobile phone in the near future, Facebook will simply become an app on other mobile platforms”.

In the light of Facebook’s IPO debacle, generating money from mobile must be one of the post pressing issues on the table in Palo Alto at the moment.

To talk about social media, please get in touch: ben.romberg@tugsearch.co.uk