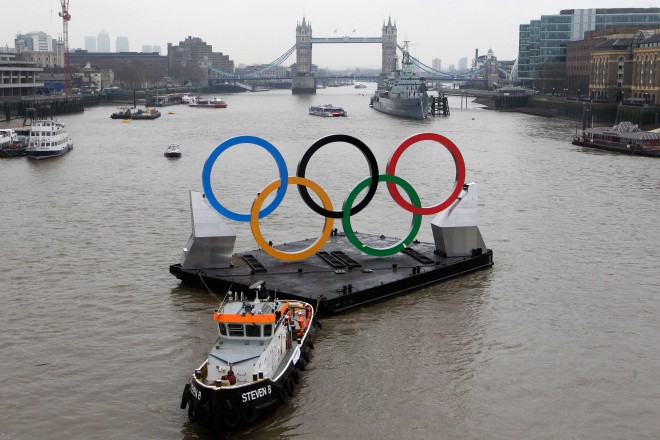 London 2012 brand sponsors and advertisers are maximising their efforts by making use of social networking sites such as Facebook during the Olympics. As the date draws close, marketeers are using social media to raise awareness and build engagement in the run up to the games, getting consumers and attendees to talk about promotions, taking advantage of the online buzz.

“Back in 2008, it was very much about paid media,” said Mark Renshaw, chief innovation officer at Leo Burnett, a unit of Publicis.

“Now the reason they want to have a relationship (with consumers) is to generate shared media.”

Some of the sponsors to take advantage of this include Cadbury’s “Spots & Stripes” campaign and Samsung who have released a project titled “How Olympic Are You?” on their Facebook Page.

Each brand has recognised that the potential is clear, the sheer amount of time people are spending on social media has increased dramatically since 2008. By the end of 2011, some 794 million people visited Facebook each month, and each spent an average of 377 minutes on the site — more than 6 hours — according to comScore. As of today, the London 2012 Facebook Page has 25,429 talking about this, it only makes sense for brands to start the engagement.

To talk about social media drop me a line at ben.romberg@tugsearch.co.uk