Instagram was launched in October 2010, now 18 months later it has just been bought by Facebook for an impressive $1billion in both cash and stock.

Until last week Instagram had been only for available as an app for the iPhone but it has now been developed into the world of Android apps also.

Zuckerberg has insisted Instagram will remain a separate brand, meaning that it will still be able to post to other social networking sites and not solely to Facebook.

The concept of instagram is very simple, you take a photo, and you then choose from one of the 17 filters available. Is it worth $1 billion? 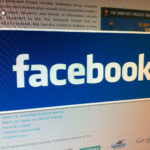 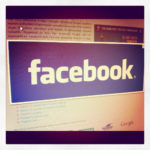