The power of Social Media 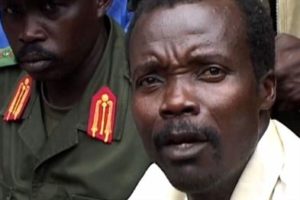 The 30-minute film to raise public awareness of the crimes of Ugandan warlord Joseph Kony and secure his arrest has been shared more than five million times this week.

“Kony 2012” was funded by a campaign group called Invisible Children and directed by Jason Russell, one of its founders. It has far outstripped other ads in the viral chart in terms of shares, with 5.35 million Facebook shares and 3,277 blog posts.

Just to compare, last week’s most shared ad, M&M’s Super Bowl effort “sexy and I know it”, managed 457,786 shares in four weeks and this week’s second most shared, Mercedes’ “invisible”, has recorded 118,392 shares in the past seven days.

Invisible Children also wants to engage 20 “culturemakers”, including Rihanna and Mark Zuckerberg, and 12 policymakers, including Bill Clinton and George W Bush, to persuade people to send the cause messages of support.