Another item to add onto our growing Apple wish list could have created today when a patent application for a universal touchscreen remote was published by the U.S. Patent & Trademark Office. It revealed Apple is playing with the idea of a universal touchscreen controller capable of controlling multiple devices including your television, video tape player, video disk player, stereo or home control system. 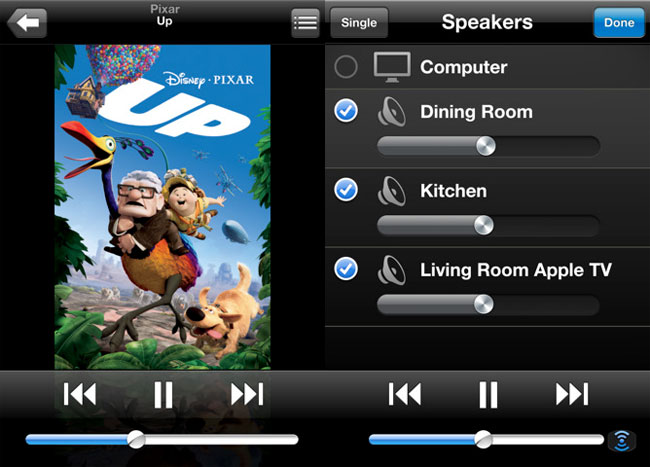 The application highlights many of the issues with current controllers for televisions and noted that universal remotes are overly complicated to use and are not future proof. It also looks to take the age old problem of being confronted with multiple remotes previously discussed by Steve Jobs when talking about Apple TV.

Apple’s solution would allow the remote to pair with other devices over Bluetooth or Wi-Fi, with full customisation of the remote’s touchscreen for each device, such as a button layout being stored in the device and sent to the Apple remote wirelessly.

I envisage the remote control to be similar in design to that of the iPad and would display a menu of applications for each device. A welcome and nice touch would be TV voice-control courtesy of Siri, similar to that on the xbox connect. As a final note is there are also reports claiming Apple is already working on its 42-inch+ HDTV so maybe this is the second drive of apple starting to push back on Google taking over our sitting room.

Either way I think the future of TV looks great!