Heineken – the worldwide beer, loved by many, consumed by most. They have just celebrated receiving 1 Million Likes on their Facebook Fan Page in a very ingenious way.

But not just any old hug, if you were lucky enough to be in Amsterdam in February, you could’ve been one of the lucky individuals being hugged by Hot Heineken Models!

So not only were Heineken HQ being clever with the way they were thanking their fans, they were also gaining a whole host of new fans by releasing a Video of these heart warming events. This is a perfect example of how to produce a successful Social Media Marketing plan… and just think what they could do if they reach 2, 3, 5 or 10 million Facebook Likes! One thing is for sure, I would definitely like to be there to find out!

How social are UK SEO agencies? 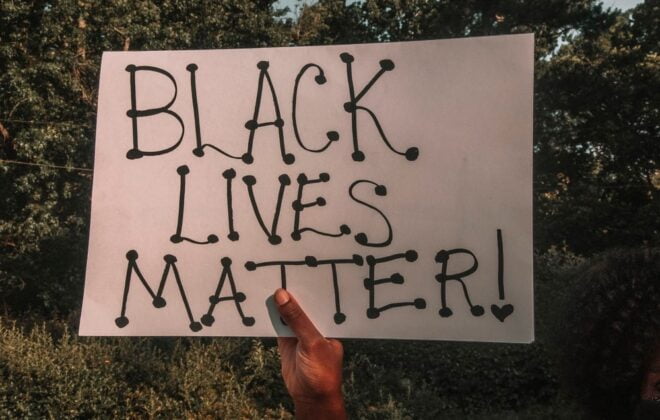 Brands & #BlackLivesMatter – how companies have navigated a shift in culture