Blekko is Kicking off with a Bang! 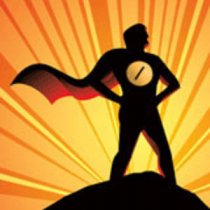 You may or may not have read my previous blog post on the new search engine “Blekko”, but after reading some interesting news today, I felt a follow up piece was quite deserved.

Blekko was unleashed on the world wide web last week, and I don’t think anyone was expecting them to do anywhere near as well as what they have done. Yesterday they released a statement saying that their figures have rose to 1 million searches a day, bear in mind this is within their first week! This means their site has seen a 10x growth because of their main feature, the slashtags.

Blekko have stated that they do not expect to be in any type of competition with Google, but rather be a “third voice” in the search market. So if we assume that Blekko will continue to gain momentum based on the past weeks results, they could see themselves providing 30 million searches a month, which is a nice start but when you compare it to Google’s monthly average estimate of 10,600,000,000, then you can see they have a long way to go!

So all this begs the question; “What’s next for Blekko?”. Well if they want to consider themselves a major player in the Search marketing world, they need to be acquiring at least 75 million searches a day, just in the U.S, for them to become comfortably established. But what I will say is that they have had an impressive start, they offer a different type of search result to the major search engines and things seem to be looking promising as they have now been ranked as the 63rd largest search entity in the world. 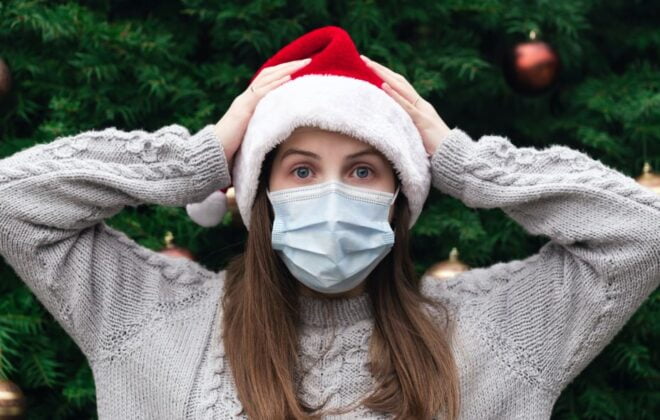 Festive Marketing In An ‘Unprecedented’ Era: The 3 Ps of Christmas 2020

Retail Search Volume Increases in Q3/2011 (But So Does Bargaining)