Twitter have announced their first venture into advertising; they have announced a new product called “Promoted Tweets”. This new product will allow advertisers to promote certain tweets (that they tweet from a regular twitter account) in Twitters Search Results. For example, Sony Pictures could Tweet about their new film, they then promote their tweet which puts their Tweet at the top of Search Results for “Cinema”. Promoted Tweets; unlike regular tweets MUST be quality Tweets which will resonate with Twitters users – this means if users dont favourite, retweet or reply then the Tweet will dissapear and no longer be a promoted Tweet. 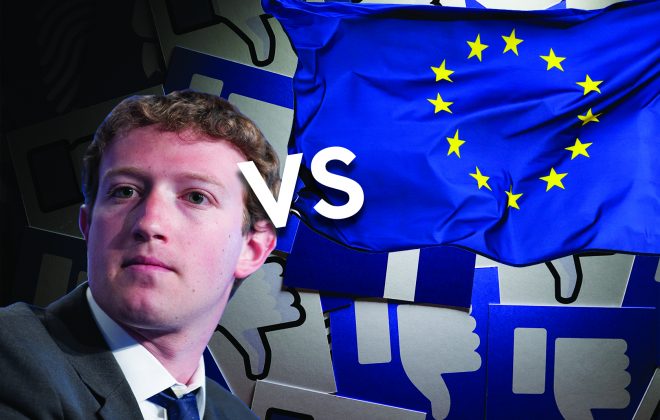