Google Getting Ready for Chrome Extensions

Today Google announced that it was turning on Extensions by default on all new developer builds (for Windows only), extensions are used by developers to add plugins to browsers; these are used my many users on Firefox. Will this be enough to move people away from Firefox?? See below for a quote from the Chrome Blog:

“Good news for extension developers: as of today, extensions are turned on by default on Google Chrome’s dev channel.

Extensions are small pieces of software that developers can write to customize the way Google Chrome works. We’ve been working on enabling extensions for a while, but until now, they were hidden behind a developer flag. As of today, this is no longer true. If you’re on the dev channel, you can try installing some of our sample extensions.

Removing the flag is the first step in our launch process, and it means we’re ready for a few more people to start using extensions– the kind of adventurous people who populate the dev channel. For this release, we focused on getting most of the basic infrastructure and security pieces in place, in particular our new permission system. However, you should still be cautious and only install extensions from developers you trust…..” 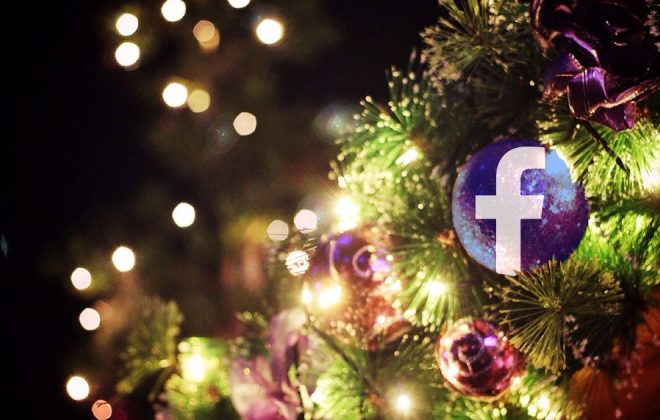