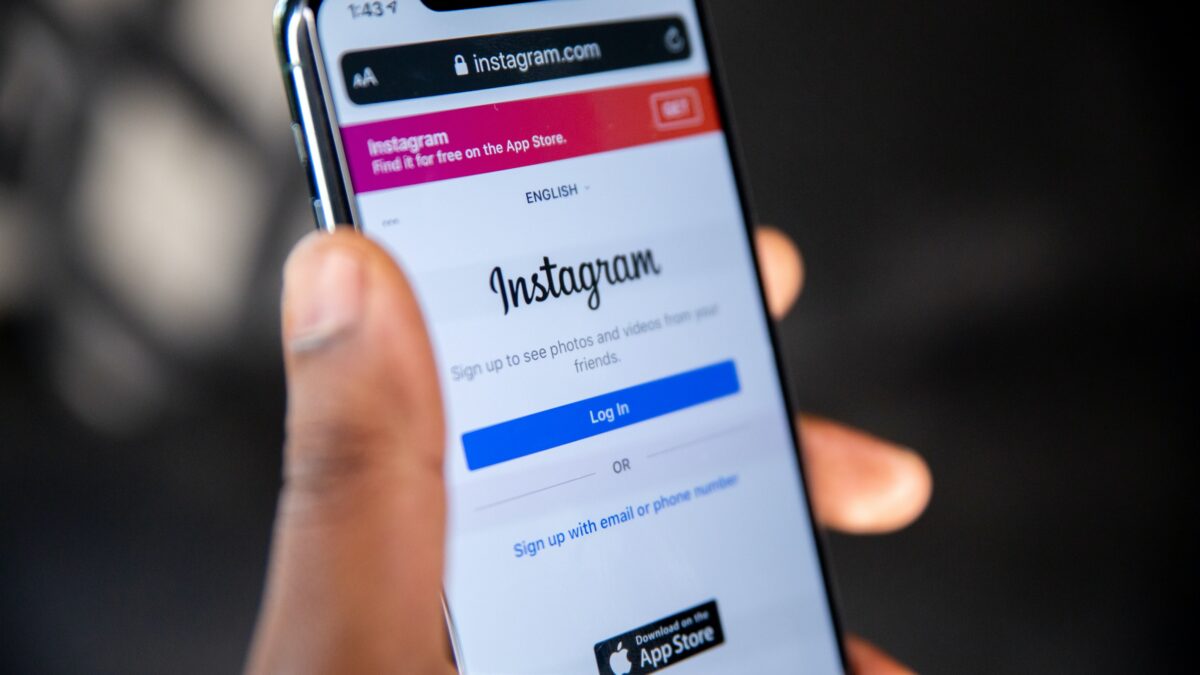 It’s been eight months since Instagram launched its very own TikTok competitor feature Reels, which is now available in 50 countries around the world. Reels allows users to record and edit short-form video content to be shared in a separate Reels newsfeed. You can find the Reels newsfeed by heading to your home newsfeed and clicking on the video icon in between the home and shops icon.

Reels is the same as Instagram Stories – what’s the point?

You might be wondering how Reels differs from Instagram Stories. The answer is Reels has a variety of sophisticated editing tools which allow users to overlay text, filters, align objects, edit the speed of clips and combine multiple video clips into one video. You might think this sounds like a lot of effort, but brands and influencers have reported receiving significantly higher video views from posting videos to the Reels tab.

We wanted to test this out for ourselves, so we got to work. Over the past eight weeks, we’ve tested 16 different videos for one of our clients. Here’s what we learnt.

We are used to creating videos for sound-off social media audiences and reiterating the importance of subtitles, however, it’s a different story altogether on Reels. Sound is essential for driving engagement and views. Music is a shortcut to engagement; people recognise a song, and this retains their attention, (alongside captivating video footage of course.)

We tested posting videos both with and without music, and from the results we learnt that videos with music received more views than videos without music. We also tested including music from a free music library, which was added to our clips before posting on Reels. We quickly realised that when we used music from Instagram’s music library our videos received a higher number of views.

Tip: Scroll through the Reels feed, when you hear a song you like, click on the music copyright label at the bottom of the video and click save audio. This will automatically add the song to your music library, ready to use when you come to create your next video.

Framing is important. Make sure your subject or object appears in the first second of the video to capture the audience’s attention quickly. The Reels newsfeed is fast-moving. People are in viewing loops, scrolling from video to video, so your first frame needs to be thumb-stopping to capture their attention. From our tests, we learnt that using the face of a person or animal in the opening frame improves video views.

Instagram is a visually aesthetic platform, therefore, everything you post needs to be super high-quality and crystal clear. When we tested posting videos of marine wildlife in the ocean, the footage was slightly blurry given that it was filmed underwater and, therefore, lower resolution.

However, the footage was nonetheless beautiful, showing humpback whales in their natural habitat. But we were surprised to see that the videos all resulted in between 45,000 – 50,000 video views. This was considerably lower than video footage taken in clearer landscapes.

This has been a head-scratcher. We tested posting 30-second vertical video clips with no text overlaid. We then tested creating videos within the app. We stitched multiple video clips together, overlaid text and used the align feature to ensure different text appeared as the video frames changed.

We have seen a mixture of results, some of the textless videos with no in-app editing received over 200,000 views, others received only 50,000. What is clear is that all the videos edited within the app which included music, clear footage and framed the subject in the first second all received over 150,000 video views.

From our test, we believe that combining all the best-practice tips in this article is the best way to ensure your videos are engaging and favoured by the algorithm.

Try cross-promoting your content to increase the likelihood of your video being served to more people. Whenever we create Reels, we share them to the Instagram grid and Instagram Stories. We noticed that this helped to boost the number of views immediately after the videos went live. This then prompts the algorithm to serve the videos to more people. Videos gaining traction and views appear to be prioritised by the Instagram algorithm.